A big turnaround in the Britney Spears case: Her father agreed to step down as custodian!

Britney Spears, 39, said custody was abuse and that she "wants her life back" in a Los Angeles court in June 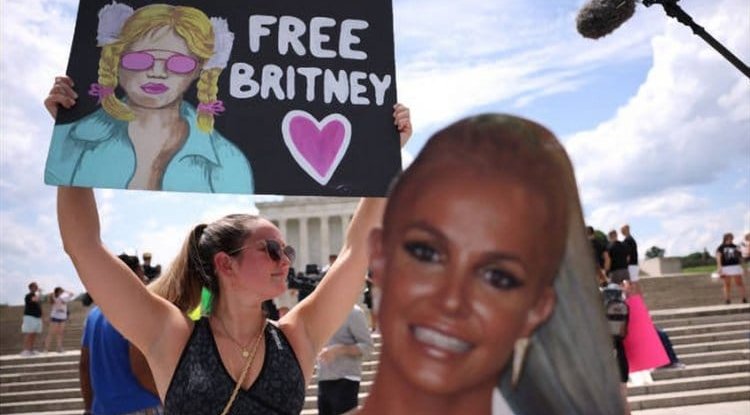 “We are pleased that Mr. Spears and his attorney admitted in the submission today that it must be removed,” the singer’s attorney Matthew Rosengart said in a statement.

Custody was determined after Spears asked the court for authority to monitor his daughter’s life in 2008 over what he said were concerns about her mental health.

A court hearing to discuss Britney Spears' request is scheduled for the end of September in Los Angeles.

Britney Spears, 39, said custody was abuse and that she “wants her life back” in a Los Angeles court in June.

Just by the comments on her last post, you can see how excited and happy people are for Britney.