- She really dedicated herself to the role and bought herself a Peloton (exercise bike) during the lockdown so she could feel good at home. It means that she will also have Tina's famous legs - the source stated. 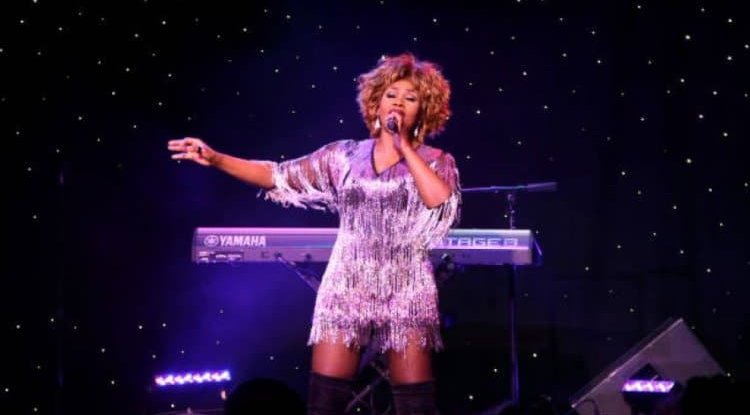 British singer Alexandra Burke is supposed to play Tina Turner in the upcoming big-budget film based on the life of the legendary music star. This achievement is being produced by the BBC and BFI and it is due to premiere next year.

The singer (32) will be transformed into Tina in a BBC and BFI production that should be released next year.

"In the film, she (Alexandra Burk) plays a young musician who is trying to achieve her great breakthrough like Tina and will sing some of her most famous songs" - states a source for the tabloid The Sun.

Alexandra Burk already has acting experience, as she starred in the musicals "Chicago" and "Bodyguard"

"Alex has got a voice and showed what a great actress she is ... She really dedicated herself to the role and bought herself a Peloton (exercise bike) during the lockdown so she could feel good at home. It means that she will also have Tina's famous legs" - the source stated.

Peloton exercise bikes cost 2,000 pounds, and Alexandra trained hard at home to have the figure of Tina Turner.

Alexandra Burke was not available for comment to confirm or deny this information, which was placed by the British media.

That Alex worked on the figure and will be in a fit form as Tina Turner in her younger days is also evidenced by the photos on Instagram:

Check out the video below to refresh your memory on Tina's amazing performance: