The film, directed by Audrey Diwan, won over viewers with a portrait of a young woman who desperately wants to terminate her pregnancy. 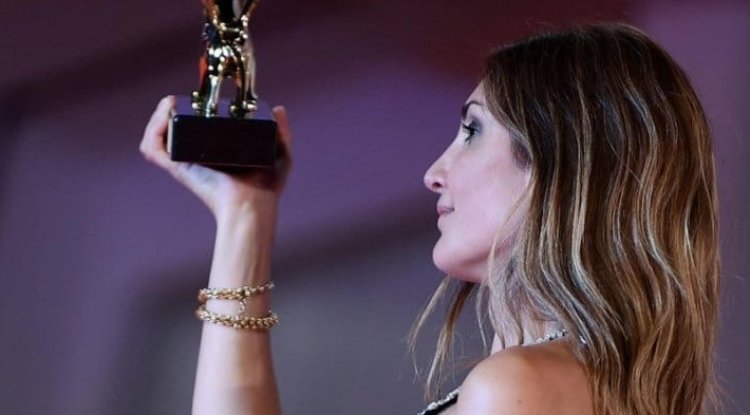 The French drama “L’événement” about illegal abortion in the 1960s won the Golden Lion on Saturday for best film at this year’s Venice Film Festival.

The film, directed by Audrey Diwan, captivated viewers with a portrait of a young woman desperate to terminate her pregnancy in order to continue her studies, at a time when this meant the possibility of a very severe prison sentence.

The Grand Jury Prize went to Italian director Paolo Sorrentino for the film “The Hand of God,” a very personal and intimate film about the loss of a parent when he was 17 years old.

New Zealander Jane Campion was named Best Director for "The Power of the Dog".

The best actress is Penelope Cruz, who received this award for her role as a single mother in Pedro Almodovar's film "Parallel Mothers". She is one of two single women to give birth in the same hospital.

The best actor is John Arcilla from the Philippines, who won the award for his film "On The Job: The Missing 8".

The announcement of the winners ended the 11th Venice Film Festival, the world's oldest film festival, after 11 days, and critics say it was quite difficult to predict the winners this year.

If every wish had come true for Tarantino, the cast of "Pulp Fiction" ...