The audience liked Almodovar's new film at the Venice Film Festival: a five-minute standing ovation in the historic Sala Grande for 'Parallel Mothers' 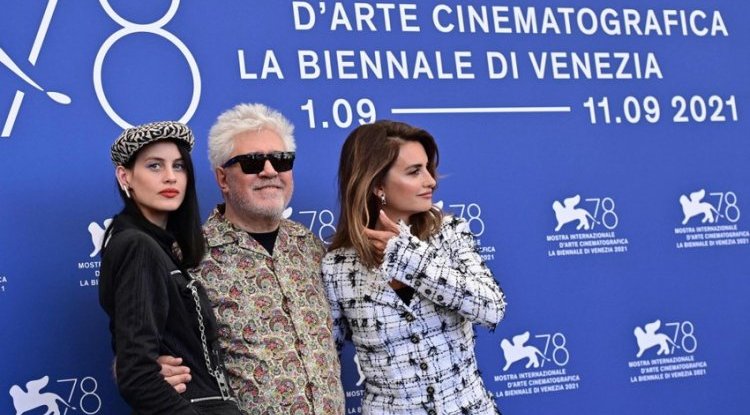 Pedro Almodovar’s film (71) “Parallel Mothers” opened the 78th Venice Film Festival, and garnered lengthy applause from audiences in the historic Sala Grande. It is the story of two women, both single mothers, who give birth to daughters at almost the same time (they are roommates who are in a maternity hospital in Madrid). It is a film of great family dramas, an indescribably serious film. “Parallel Mothers,” set in a world where men are just a shadow, is a film that deals with life and death, explaining what it really means to be a mother.

Pedro Almodovar has won the Oscar twice but has not yet won a major award in Venice. The film stars his favorite actress Penelope Cruz. “Parallel Mothers” will be vying for the top prize with about twenty films.

The chairmanship of the jury this year was awarded to  Bong Joon-Ho of South Korea, the 2019 Palme d’Or winner with “Parasite,” and the Oscar for Best Picture the year after.

The award winners will be announced on September 11th.