The dates for Intel and AMD at CES 2022 are set. We haven't heard from Nvidia, but there should also be details about the press conference in the coming days. 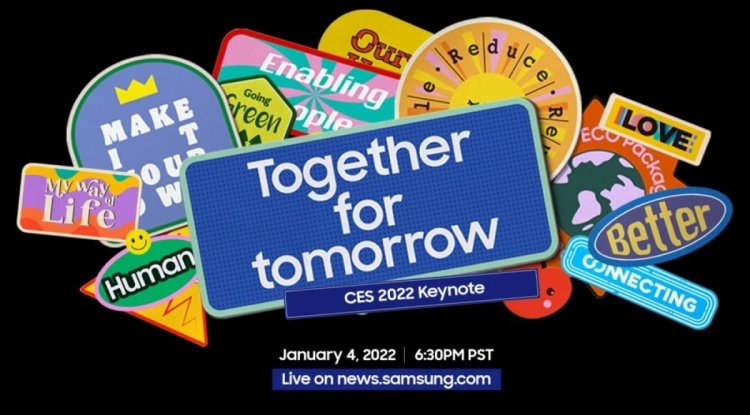 The dates for Intel and AMD at CES 2022 are set. We haven't heard from Nvidia yet, but there should also be details about the press conference in the coming days. As always, the content of the keynotes is not known, but there is speculation.

Some announcements are expected in the rumor mill for CES 2022, which takes place from January 5th to January 8th. AMD and Intel have now announced their dates for the keynotes. AMD invites you to a press conference at 7:00 a.m. Intel joins this directly and starts its press conference at 10:00 a.m. So far there is no confirmation for Nvidia.

Of course, the question arises as to what the big three will show at CES. Traditionally, the Consumer Electronics Show is also geared towards this. It is usually more likely to show goods that can be sold to the masses. According to the rumor mill, AMD is particularly interested in Rembrandt - processors for notebooks. The Radeon RX 6500 XT is expected on graphics cards. With luck, there will also be a refresh for Vermeer at CES.

It should look very similar at Intel: With Alder Lake P, the focus is primarily on the notebook segment. However, one also counts on the rest of the desktop program, where so far only the fast 12th generation models have been presented. The most exciting topic, however, is likely to be the dedicated graphics card program for everything to do with Arc graphics cards.

At Nvidia, there is currently no appointment, but here, too, a product announcement is expected, in which the Geforce RTX 3080 Ti for laptops and the Geforce RTX 3090 Ti for desktop are potentially an issue. As always, of course, nothing is officially known about any of the dates and at the moment everything is pure speculation.