The Xiaomi Redmi K50 should launch in February 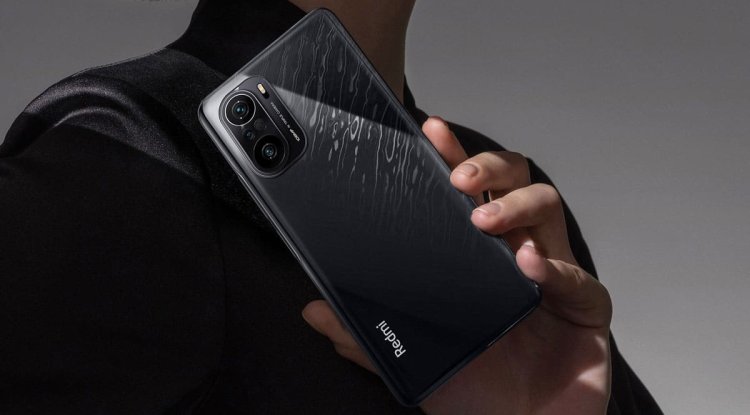 We’ve been hearing about Xiaomi’s subbrand and its new Redmi K50 series for months now, and although the company has yet to hear news of its launch, reliable tipster Digital Chat Station says the Redmi K50 line is scheduled to be officially unveiled in late February 2022. The K40 series was introduced in the same period this year.

The Redmi K50 Pro + is expected to run the newly announced Snapdragon 8 Gen 1 SoC, while the K50 Pro will have a Snapdragon 870 chipset. On the other hand, the vanilla K50 and K50 Gaming are expected to come with the Dimensity 7000 and Dimensity 9000, respectively.

We've also heard rumors about the Redmi K50 series coming with a 100W charge and IP68 dust and water resistance, but don't expect these features on all four models.