An analysis of the business figures for the third quarter of 2021 shows that the 16 largest automakers have made record profits. However, the ideal world is clouded by the lack of chips. 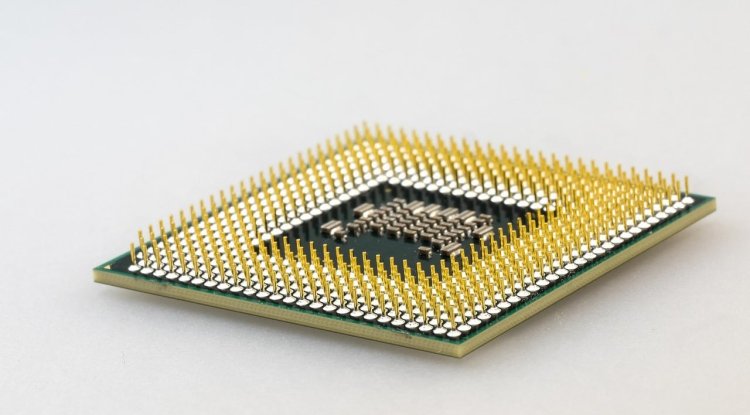 An analysis of the business figures for the third quarter of 2021 shows that the 16 largest automakers have made record profits. However, the ideal world is clouded by the lack of chips.

A few days ago, the head of the VW Group, Herbert Diess, expressed himself cautiously optimistic that hopefully the most difficult will have been accomplished soon. The talk is of the global semiconductor shortage, which affects all car manufacturers and leads to long delivery times and unfinished cars, as the example of Tesla shows. Despite these reports, the world's largest car companies can look forward to whopping profits in the third quarter of 2021, while suppliers are suffering, according to the analysis of the management consultancy PWC. In addition to 16 car companies, the business figures of 494 suppliers were also evaluated.

Optional extras and discounts will be canceled

Although the number of new cars delivered will collapse by 16 percent in the third quarter of 2021, the 16 largest car companies have made more profits than ever before. This is due to the fact that the semiconductors that are rarely available were only built into expensive models, with which the car manufacturers make more margins than, for example, with small cars. In addition, many brands are currently canceling the discounts, so that, for example, customers have to buy from BMW at the list price. All of this increases the margin per vehicle sold and is a profit for automakers.

However, the car manufacturers are not in the right mood to celebrate, because it is to be feared that the chip shortage will continue into the next year and that at some point there will simply be too few chips available. At BMW, for example, you only get a touchscreen without a touch function. Arch-rival Mercedes-Benz is even canceling a number of options, especially for the inexpensive compact cars A-Class, CLA, GLA, and GLB, so that, for example, an electric seat adjustment with a memory function can no longer be ordered. The chips that are hardly available are preferred to be put inexpensive, high-margin models and in electric cars.

The suppliers are already in the middle of the crisis and that will later also affect the car manufacturers, since all car manufacturers are more or less dependent on supplier companies such as Bosch, Continental, Mahle, ZF Sachs & Co. Many tier suppliers are already struggling with rising raw material and energy prices as well as the ever-advancing electrification of cars. If the situation does not ease quickly, some suppliers would have to adopt tougher restructuring measures and ultimately lay off employees. Some suppliers could even disappear from the market entirely.

The situation at VW is so tense that they are now concluding direct supply contracts with chip manufacturers and are even checking whether their own semiconductor production could make sense. This year, for example, Volkswagen plans to switch the chipset from the radio/navigation system to the Golf 8 and use Samsung Exynos instead of Qualcomm, as is already the case with the ID.5 electric car. This will be the Samsung Exynos Auto V9, which offers eight Cortex A76 and a Mali-GPU G76 MP18 and is built using the 8-nm manufacturing process. As a result, VW is also switching to Samsung chips, as Audi has been doing with the E-Tron since 2019. This should improve the availability and performance of the infotainment system. BMW, on the other hand, continues to rely on Qualcomm chips, with theTier 1 supplier Garmin, who buys and delivers the components for the Munich-based company, using it. Mercedes, in turn, relies on the partnership with Nvidia. In addition to the SoCs for infotainment systems and on-board computers, a number of chips are also required to control a wide variety of components, such as electric seat adjustment or assistance systems, which are manufactured in comparatively old structural widths. MostChips for assistance systems and the like are based on architectures from 45 to 90 nanometers. Such structure widths existed in computers about a decade ago. In the automotive sector, the clocks run differently. The reasons for this are on the one hand cost savings and on the other hand the robustness of the hardware since it has to withstand extreme conditions.