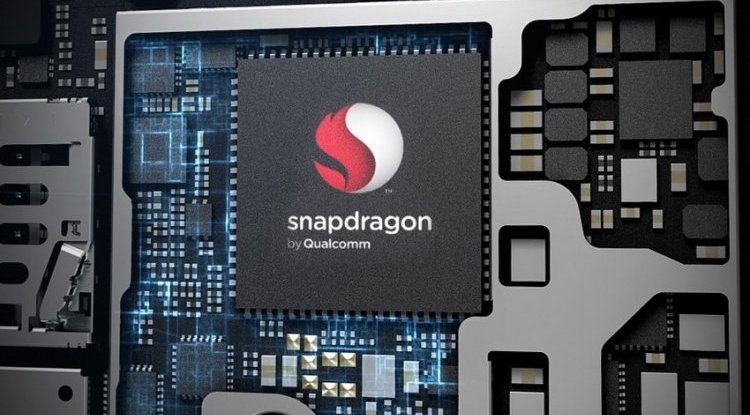 Qualcomm has introduced four new chipsets - or more precisely, two new chipsets and two Plus versions of current chips. The focus is mainly on 5G connectivity, although there is a new option for the needs of only the 4G option. Also, three out of four use a modern (but not too expensive) 6 nm process.

The original Snapdragon 778G proved to be quite popular among the mid-range premium class and we assume that this new chip will be even better. As before, it was made on a 6 nm process, although it has been improved to allow higher clock speeds.

This is a sequel to the Snapdragon 690 chipset, this time with mmWave 5G support (which is missing on the 690). This should make the new chip popular with operators promoting their mmWave networks, but there are some decent performance upgrades as well.

The Snapdragon 680 has a 4G LTE modem, so it will be used in basic midsize. This is actually a mixture of old and new features.

For starters, it was made on the same 6nm node as its siblings. However, it uses Kryo 265 CPU cores, which are probably upgraded versions of the Kryo 260 cores recently used in the Snapdragon 662 (11 nm chip). This one also has the same Adreno 610 GPU.

Things end optimistically - triple ISPs, the Spectra 346, will take care of the cameras. Triple ISPs are pretty rare outside of premium designs, allowing the chipset to process image data from three cameras simultaneously.

The original Snapdragon 480 was Qualcomm’s first 400 Series chipset with a 5G modem, making it a common sight on more affordable 5G phones. This one is mostly the same, but also a bit faster.

We'll have to wait for the results from real use, but the Snapdragon 680 will probably be more energy-efficient, while the 480+ offers higher speed. How much each chip costs will also affect the choice of smartphone manufacturer.

Here you can read quotes from Qualcomm partners about the new products described above. They are mostly routine statements, but some manufacturers also reveal an affinity for certain chips. HMD Global, the current home of Nokia phones, is interested in the Snapdragon 480+ (it has already used the original 480 in several models). Oppo seems to have cast an eye on the Snapdragon 695 for that extra mmWave support. Xiaomi has expressed interest in the 695 and Snapdragon 778G +.

It is not yet clear when we can expect the first devices with the new chipsets. Plus the models are essentially the same hardware, so they should be in circulation before these with a completely new design. In any case, expect new phones with these chips from the aforementioned manufacturers, as well as Motorola, Vivo, and Honor devices.