A documentary about Anthony Bourdain is coming: Watch the trailer here!

The documentary "Roadrunner" was directed by an Oscar-winner Morgan Neville! 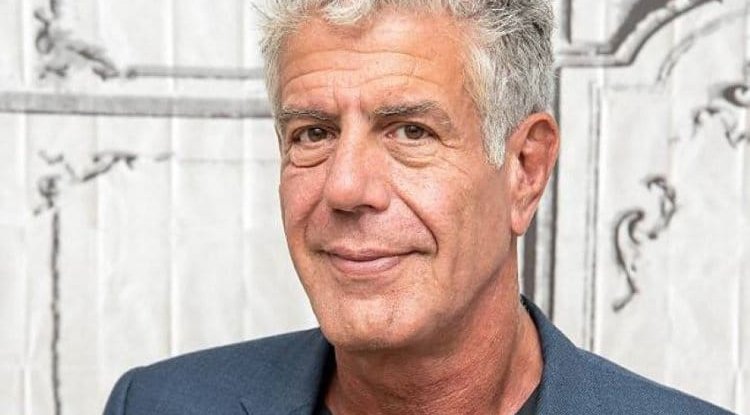 A documentary called "Roadrunner", about the life of the famous adventurer, chef Anthony Bourdain, will be shown on June 11 at the Tribeca Film Festival, and in cinemas around the world on July 16, according to world media.

In the meantime, a trailer for this feature was released, and it was directed by an Oscar-winner Morgan Neville.

People close to him spoke about Anthony, who passed away in 2018.

According to world media, Bourdain killed himself while filming his show in France.

He was one of the most beloved television personalities, and his travel shows were extremely watched.

Watch the trailer for the documentary "Roadrunner" about Anthony Bordain: