The third generation iPhone SE will be introduced during the first quarter of 2022. It is expected to mark Apple's entry into the mid-range 5G phone market. 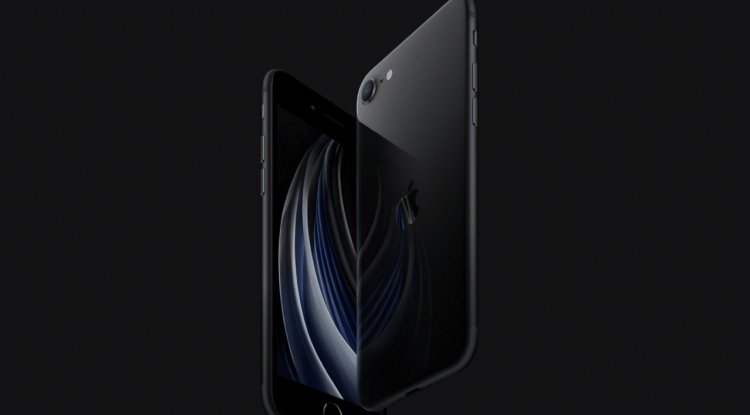 According to TrendForce, the third generation iPhone SE will be introduced during the first quarter of 2022. While the device is expected to mark Apple's entry into the mid-range 5G phone market. The latest information says there are no design changes from the second generation. The information came from the Japanese Macotakara, which quoted unnamed "reliable" Chinese sources.

If true, we can expect the iPhone SE (2022) to have a 4.7-inch screen and Touch ID. Apple will equip the phone with support for the 5G and A14 Bionic chipset. It will have a 5nm component used in the iPhone 12 series, a chip that contains 11.8 billion transistors. The iPhone SE (2020) runs the A13 Bionic and comes with a 12 MP rear camera and a 7 MP front FaceTime camera.

However, another report suggests that instead of re-looking the iPhone 8 for the third-generation iPhone SE, Apple will borrow the modern look of the second, newer model. It is possible that Apple will borrow the look of the iPhone XR released in 2018. This would give the iPhone SE (2022) a FaceID and a 6.1-inch LCD screen with a resolution of 828 x 1792. It could still come with an A14 Bionic chip that would be an upgrade over the A12 Bionic that powered the iPhone XR.

Apple plans to produce 25 million to 30 million units of the iPhone SE (2022). This device could come with a fingerprint scanner instead of face recognition. And it would be most suitable for consumers who prefer smaller screens with a more powerful chip.

It was modeled on the iPhone 5s and had a 4-inch LCD screen with a resolution of 640 x 1136. Under the hood was the Apple A9 SoC, unlike the A7 with which the iPhone 5s was shipped. A 12 MP camera graced the back of the phone, while a 1.2 MP camera was on the front of the phone.

Either way, one thing is for sure - the next iPhone SE will require a significant increase in battery capacity. Especially if we know that the iPhone SE (2022) will support 5G connectivity. For the same reason, users of this phone will probably have to settle for the traditional refresh rate of 60 Hz.