ccording to a report in the Wall Street Journal, there are around 3,000 hardware and software products in a secret Intel warehouse in Costa Rica. 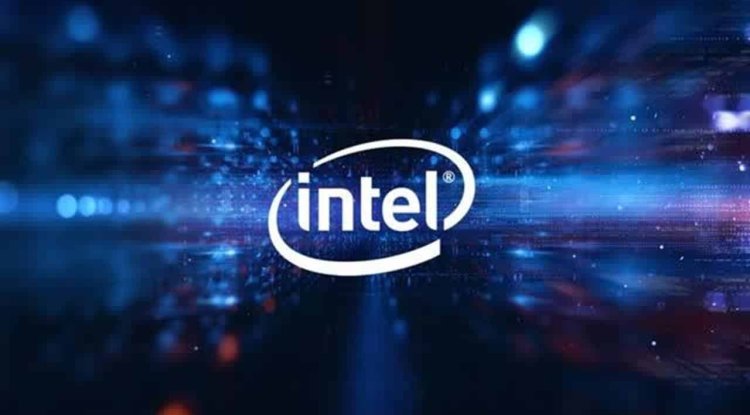 According to a report in the Wall Street Journal, there are around 3,000 hardware and software products in a secret Intel warehouse in Costa Rica. The chip manufacturer uses this "legacy hardware" to carry out security tests since problems in this area often occur with such old hardware.

For a few years now, the chip manufacturer Intel has been running a warehouse in Costa Rica. Including a laboratory, which contains hardware and software from the past ten years. The Wall Street Journal recently wrote a report about this and spoke to some people in charge at Intel. The exact location of the warehouse in Costa Rica remains a secret. In any case, there has been a research and development facility at the same location for a long time.

There are currently 3,000 hardware and software products in the warehouse. But that's not all, because Intel is planning to expand the warehouse. Namely from 1,300 to around 2,500 square meters. That will create space for 6,000 products. But why does the chip manufacturer need a secret warehouse full of old hardware? This is about security testing. According to the Wall Street Journal report, older hardware is said to have weaknesses in cybersecurity. Since not every user regularly updates their hardware, a large number of older products remain in circulation. Which, in turn, are susceptible to attacks.

On the trail of errors

In the Intel laboratory, the researchers and developers working there can come a little closer to the security gap in a test setup with the corresponding old hardware. If things go well, it is possible to recreate the fault almost perfectly. The lab manager tells the Wall Street Journal that they get about 1,000 remote security test orders a month and 50 new devices a week. Furthermore, a senior engineer at Intel adds that an exact copy of the faulty system can be recreated in the laboratory. All of this increases the likelihood of discovering the problem, which is often the best place to start.

Mohsen Fazlian, Intel's product safety manager, assures the Wall Street Journal that the Costa Rican warehouse and lab also have commercial benefits. As company research has found that customers are more likely to buy technology from a provider that does theirs Proactive tests products themselves. However, difficulties can also arise when purchasing certain hardware. Sandy Bridge processors, for example, celebrated their debut in 2011 and was discontinued in 2013. They are no longer available from the developer. This is why they had to be looked for indirectly on eBay.