IBM has introduced a new processor with 127 quantum bits that they claim cannot be simulated with classic supercomputers. 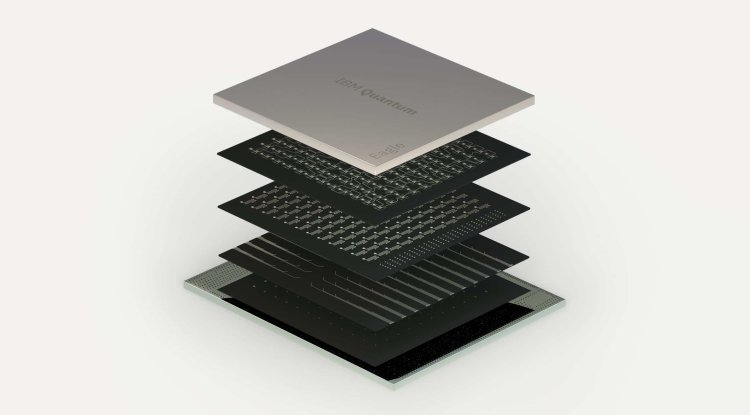 One of the world’s leading quantum computer developers, IBM, has unveiled its new 127-qubit processor called the Eagle, which it claims can’t be simulated with a classic supercomputer.

Basically, this means that to simulate Eagle you would need more classical bits than there are atoms in all the people together living on our planet.

IBM says it owes this big breakthrough to a new design that places processor control components on multiple physical levels, while the qubits are housed on a single layer. It is a design that the company says allows for a significant increase in computing power.

One aspect of Eagle that the company is not currently talking about is quantum volume. It was invented by IBM, and it is a metric that tries to measure the performance of a quantum computer by taking a holistic view of its various parts. Not only does it take into account the qubits, but also the way they interact. The larger the quantum volume, the more capable a quantum computer is to solve difficult problems.

Without data on the quantum volume of the Eagle processor, it is difficult to say exactly how it can compare to what already exists because the amount of qubits alone is not enough to confirm IBM's claim that this is the most powerful quantum processor in the world.

The first 127-cubic-meter Eagle processor is available as a research system on the IBM Cloud to selected members of the IBM Quantum Network.