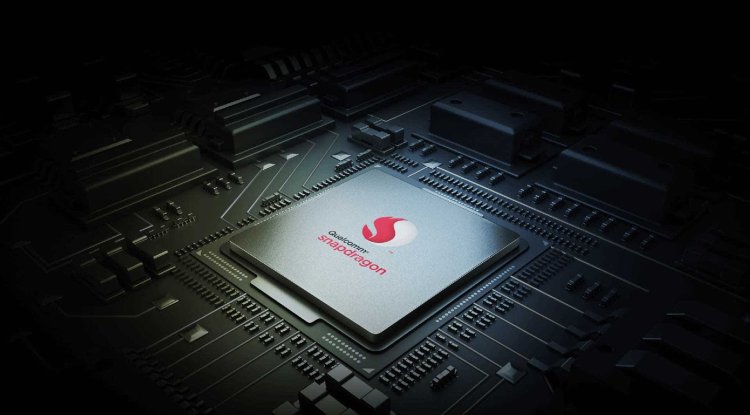 Qualcomm previously named its premium chipsets with a three-digit number starting with 8 - Snapdragon 888, for example. But now, the company is exploring to change the name of its chipset and call it "Snapdragon 8 Gen 1". The chipset could contain a major upgrade over the Snapdragon 888 and hence the name "Gen 1", but the details are pretty short at the moment. The chipset, which will be codenamed SM8450, has already leaked in the past. It will still keep the number "8" which will transfer the status of "main".

Qualcomm's Snapdragon 898 chipset has already appeared in some certifications and tests, so it is said that the processor brings a 20% increase in CPU performance. For improved overall performance over the Qualcomm Snapdragon 888, the chipset will feature the ARM Cortex-X2 main CPU core running at 3.0 GHz. In addition to the new Prime core, it will have three Cortex-A710 mid-cores clocked at 2.5 GHz and four energy-efficient Cortex-A510 cores running at 1.79 GHz, according to previous information. In addition, it will host a faster X65 5G modem that will be able to provide a maximum downlink speed of 10 Gbps. Ice Universe also confirms that the new chipset will boast a "significantly improved" GPU, neural cores, and ISP.