AMD Ryzen 5 5600X: In a duel with Zen processors from Hygon

In the video below, the Chinese tech YouTuber EJ Hardware compares Hygon CPUs from the Far East and based on Zen with the current Ryzen 5 5600X. 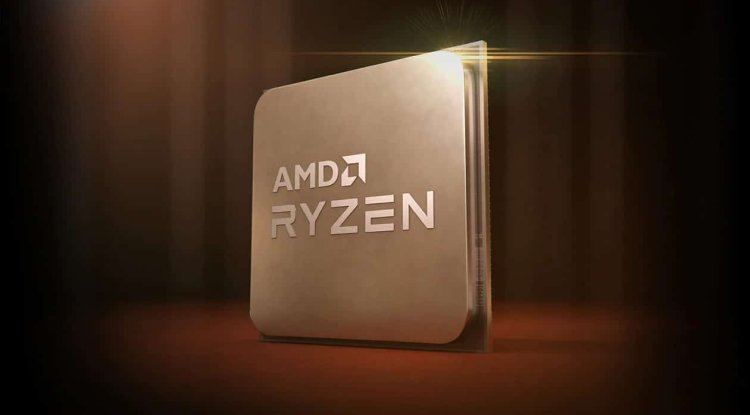 In the video below, the Chinese tech YouTuber EJ Hardware compares Hygon CPUs from the Far East and based on Zen with the current Ryzen 5 5600X. The results are not surprising.

With Hygon, another competitor in the x86 processor business is involved in the Far Eastern market. A number of processors have already emerged from the joint venture with AMD and a license for the Zen architectures, which has existed since 2016. For example, the Hygon Dhyana product line, their performance in the past year, for example, Anandtech has been put under the microscope.

However, the CPUs developed in China could not keep up with suitable comparison models from the Ryzen 1000 range. So it is hardly surprising that, as the Chinese tech Youtuber EJ Hardware recently showed in a video, other models from the Hygon portfolio cannot harm the current mid-range Ryzen 5 5600X processor based on Zen 3.

More precisely, EJ Hardware had two C86 3185 processors from Hygon compete against the AMD product from the current generation. The CPU tandem was only victorious in the Blender test run and multi-core benchmark of the Cinebench R20 and R23.

The difference was 12 and 13 percent, respectively. However, the C86 3185 system also came up with considerably more cores. Individually, the Hygon processor offers 8 cores and 16 threads, with a total of 16 cores and 32 threads compared to the 6 cores and 12 threads of the Ryzen 5 5600X in the dual CPU system.

As for the other benchmarks, AMD's current mid-range was well ahead. In terms of single-core performance, in particular, the 5600X is vastly superior with 97 to 135 percent more power.

There are tests of the "gaming" platform with two Hygon C86 3185 processors on the EJ Hardware channel - the unit is equipped with 8 cores / 16 Zen threads, 4 MB L2 cache, and 16 MB L3 cache. The system was made in 14-nanometer lithography and its TDP is 95 W.

It can therefore be said that the Hygon C86 3185 offers a specification similar to the Ryzen 7 1700X model. The most important difference is the lower clock speed and the possibility of creating multi-processor configurations (the systems are connected using the Infinity Fabric bus via PCI-Express).

The configuration with two Hygon C86 3185 processors (16 cores / 32 threads) in multi-threaded tests beat the 6-core / 12-thread Ryzen 5 5600X (Zen 3) model, which should not be a special surprise for us. In the single-core test, Ryzen turned out to be better, using a newer architecture and working with higher clocks.

In the meantime, there were still a few game benchmarks for the Hygon system. You can gamble with processors from China, but many games on the test system, in which a Geforce RTX 3080 Ti was installed, did not run at a constant 60 frames per second. The Hygon processors struggled with Cyberpunk 2077 in particular and only delivered values ​​in the range of 30 to 40 fps. Hygon processors are only available on the Chinese market, so they basically remain a curiosity for us.