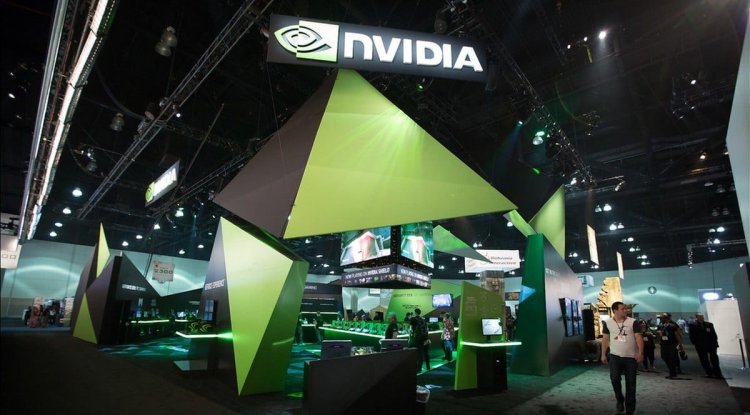 Although CES 2022 will be held in early January, NVIDIA has decided to get ahead with a new generation of graphics for laptops. Not to justify this decision, the GeForce RTX 2050 is a graphics card with very confusing specifications.

What is disturbing is the fact that the new RTX 2050 graphics does not support any of the advanced Ampere features such as Resizable BAR, NVIDIA Reflex, Shadowplay, and the like. Purely to put things in perspective, the transition from Turing to Ampere architecture meant the transition to a smaller production process - from TSMC 12 nm to Samsung 8 nm, which automatically means that a chip of the same size can fit more transistors, which has a direct impact on GPU power, and smaller production processes, as a rule, always enable lower consumption. However, additional features are what usually makes the biggest difference: in this case better DLSS, the mentioned Resizeable BAR, NVIDIA Reflex, Shadowplay.

When you look at the specifications, things start to look even weirder. Namely, the graphics are equipped with 4 GB of video memory with a 64-bit memory bus, which allows a theoretical memory throughput of a modest 112 GB / s. The operating clock of the core is 1,057 / 1,740 MHz and the graphics have 2,048 CUDA cores, while the consumption is between 30 and 45W. Apart from the memory bus, the specifications are more or less correct, especially when we consider that the last graphics we saw with the 64-bit memory bus was the Pascal generation - GT 1030.

When someone buys a new laptop and sees the RTX 2050 among the specifications, it is assumed that the performance is better than the mega-popular GTX 1660 Ti, which they are not, primarily due to the narrow memory bus. Add to that the fact that ray tracing capabilities are much more pathetic than RTX 3050 mobile graphics, and you might think the RTX 2050 will behave with active ray tracing options.

According to the first numbers of tests, the RTX 2050 is barely behind the GTX 1650 Ti and Radeon RX 5300M graphics in terms of performance, while the performance of the RTX 3050 and GTX 1660 Ti is many times better. We will also mention that the MX570 uses the same GPU like the RTX 2050, so it has significantly better performance than the previous generation, while the MX550 is based on the older TU117 GPU and in no way really impresses.

The biggest problem with RTX 2050 mobile graphics is its affiliation. By name it belongs to one, by technology to another, and by performance to the third class. We believe that we will see the RTX 2050 in cheaper laptops that will use this audible RTX name to attract users who are not well informed, promising great performance in modern games - which you really should not count on.

A potential problem for them is the new generation of AMD RDNA 2 integrated mobile graphics, whose performance could be better than this discrete GPU chip. Of course, this is all theorizing based on previous experience, so you should definitely refrain until the RTX 2050 arrives for testing, but it seems to us that we will not particularly play with laptops that have this Frankenstein graphics in them.

To remind you, NVIDIA recently introduced the RTX 2060 with 12 GB of memory, an old-new graphics card with twice as much memory, so it is clear that the lack of chips globally is forcing manufacturers to make some very strange business decisions.