An approximate release date for the Gotham Knights has leaked

The guy who worked on the visuals for the Gotham Knights game announced that the same would arrive in the spring of 2022, so he quickly withdrew that information. 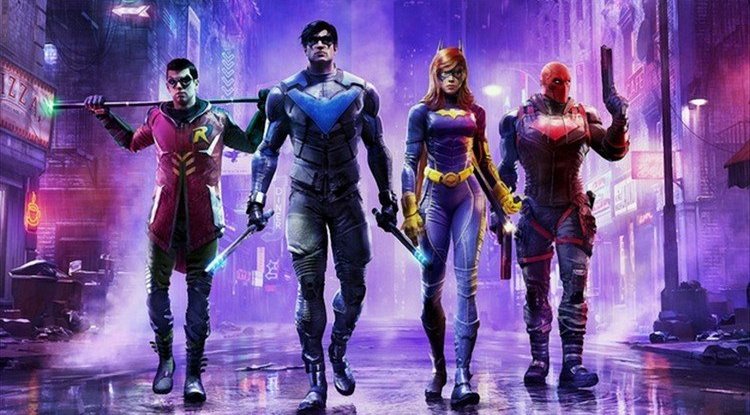 We were supposed to play the action game Gotham Knights this year, but it was revealed a long time ago that it has been moved to 2022. Given that there are really a lot of games coming out next year, it is an interesting question in which period we can expect adventures of Batgirl, Robin, Nightwing, and Red Hood. The answer is reportedly in the spring of 2022.

So at least it was stated on the promotional poster spotted on the personal page of the visual designer for Gotham Knights. This is not official information, but that it could be true suggests that the poster was removed very quickly after it was found out.

If that rough term is true, it’s good news for the Gotham Knights. For now, there aren't many games that have announced their release between the third and seventh month of 2022. In a rather scattered schedule, we expect Gran Turismo 7, Tiny Tina's Wonderlands, Stalker 2, and a few more sound titles. But all of this can be disrupted by a few delays that will surely be over before spring.

More than 8.4 billion passwords have been leaked - see if yours are on...