Another trailer for the film with Leo DiCaprio and Jennifer Lawrence has come out! 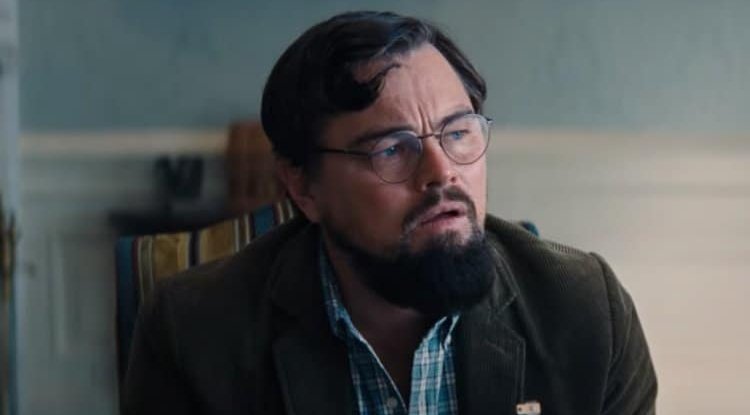 After the first poor-quality teaser that leaked online, the real trailer for the movie Don't Look Up has finally arrived.

It is a black humor comedy that puts astronomy in the foreground combined with the apocalypse. The main characters in this kind of allegory with an emphasis on climate change are embodied by Leonardo DiCaprio and Jennifer Lawrence.

In short, they find out that a comet will hit Earth, which would mean a complete end, so they try to solve this problem. But what somehow makes us most happy in this film is the extraordinary film cast full of stars, and it consists of Meryl Streep, Jonah Hill, Cate Blanchett, Timothée Chalamet, Ariana Grande, Matthew Perry, Chris Evans, Tyler Perry, Melanie Lynskey, Rob Morgan, Mark Rylance, Michael Chiklis, and Ron Perlman.

The film is directed by Adam McKay, and the premiere date of Don't Look Up on Netflix will be on the 24th of December.