The new teaser for the Leonardo DiCaprio and Jennifer Lawrence film has arrived. It looks exciting

A new teaser for the movie Don't Look Up has leaked on Twitter. The cast is truly extraordinary. 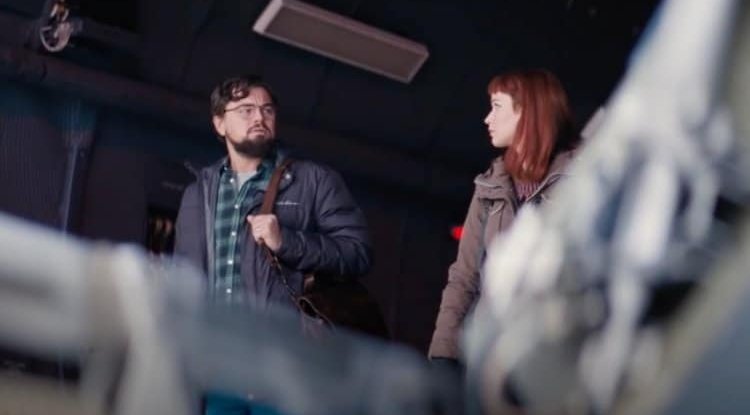 While the video quality may be poor, the new teaser for the movie Don’t Look Up has leaked out on Twitter and brings a lot of surprises.

What we do know is that it is a black humor comedy that brings astronomy to the forefront combined with the apocalypse and that the main characters are embodied by Leonardo DiCaprio and Jennifer Lawrence.

In short, they find out that a comet will hit Earth, which would mean a complete end of the world, so they try to solve this problem. But what somehow makes us most happy in this film is the extraordinary film cast full of stars, and it consists of Meryl Streep, Jonah Hill, Cate Blanchett, Timothée Chalamet, Ariana Grande, Matthew Perry, Chris Evans, Tyler Perry, Melanie Lynskey, Rob Morgan, Mark Rylance, Michael Chiklis, and Ron Perlman. The film’s director is Adam McKay, and the premiere date of the film Don’t Look Up on Netflix is ​​still unknown.