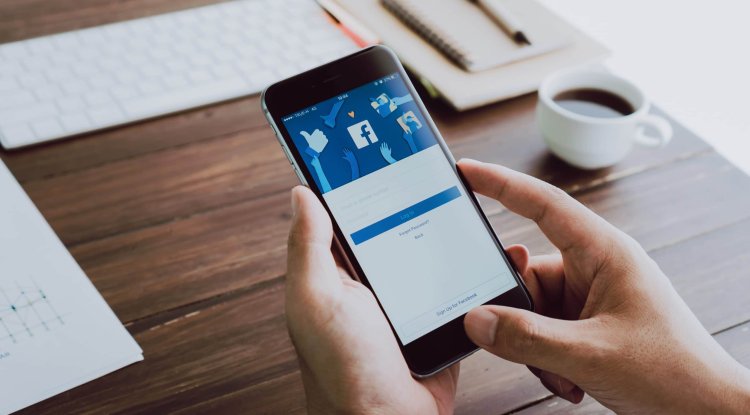 Apple, Google, Facebook, and other tech companies may be forced to find a solution that allows users to connect across multiple messaging platforms. Currently, each service has its own way of dealing with communication that is not compatible with the others, burdening the user when there is a need to contact someone through a different platform or service.

A universal communication method would benefit the end-user, whether using an iPhone or Android phone, with Facebook, iMessage, or other social media apps. A cross-platform solution works against the existing model that social media and technology companies have accepted as the default, keeping their customers or users coming back to the same company rather than switching between different services. It's the same reason for member reward cards at supermarkets and punch cards for a free sandwich at the deli. Keeping an existing customer is much easier than recruiting a new one.

The European Parliament has just passed a measure in relation to big tech companies, such as Apple, Google, and Facebook, which require their messaging apps to allow communication with other services. It's not just these three companies that are being targeted. However, smaller companies will have the opportunity to grow without meeting these higher standards.

Any company with more than 45 million users in a month and annual sales of $8 billion for three consecutive years will be required to comply with these new rules if they are successfully passed by EU member states. Since most of the companies affected by this bill, known as the Digital Markets Act, are American companies, the chances of passing the DMA are good, even if it gets diluted a bit.

Another interesting part of the EU's Digital Markets Act is the protection of smaller companies that might feel pressured to sell to a bigger competitor. Known as 'killer takeovers', it's similar to when Facebook bought Instagram, avoiding what could have been a big challenger that didn't have enough time to grow. The same 'guardian' companies that might be forced to find a way to enable cross-platform communication would be restricted to acquiring startups that show strong potential.

Amazon and Microsoft are also to be designated as guardians and possibly as many as 25 other major tech companies. The Digital Markets Act will not go into effect until 2022 or perhaps 2023. The EU Parliament will begin negotiating the most detailed details with EU member states and the EU Commission in early 2022. The EU Commission will work with the national authorities for enforcement and penalties can reach 20 percent of total annual sales. So if this law is upheld, it will catch the attention of all the big tech companies, including Apple, Google, and Facebook, as this is not a penalty that can be ignored.