Apple is allegedly forcing its workers to carry cameras, all in order not to reveal secrets about their new phones, tablets, etc ... 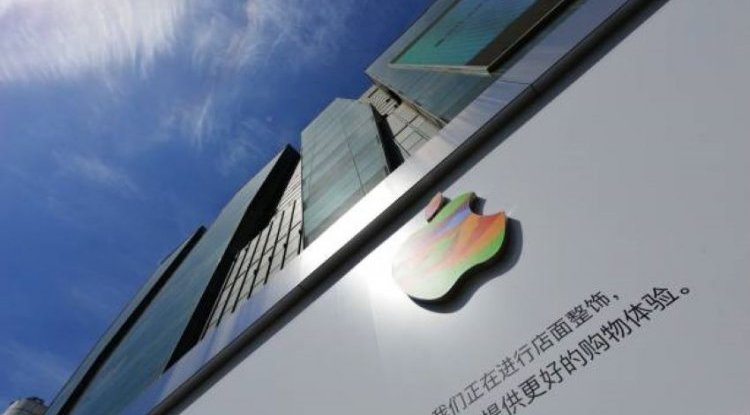 Privacy protection is one of the things that are of great importance to Apple, but new discoveries indicate that something like this does not apply to their employees.

Apple allegedly asks its employees to wear cameras on their body, so that secret information would not be disclosed.

The same source notes that these are Axon Body 2 cameras used by the American police. Allegedly, this request from Apple does not apply to all employees, but to certain teams that have been wearing those cameras for several weeks. Recently, Apple threatened to sue the well-known keys that reveal the company's confidential newspaper, Kang (China) and Concept Creator Jermain, reports the MacWorld portal.

It should be noted that these accusations have not been confirmed by any other source so far, which leads to many questions that remain unanswered. It is still unknown whether they constantly carry these cameras with them, how they prevent potential information leakage, as well as many other things. The same source notes that in April 2018, Bloomberg transmitted a document in which Apple warned its employees not to disclose information about their new devices.

Despite such an extreme move, we can understand such a decision by Apple (if they really did something like that), since information about their devices that didn't even come out or that are yet to come out in a couple of years regularly appears. Of course, that is not an excuse for such a move.

We have no choice but to continue to follow how this news develops, so when there is some new information, you will be informed in time.