If the x86/64 architecture is the absolute leader in the PC world, we can say the same about ARM in the world of smartphones, tablets, and other portable devices... with the difference, in both cases, that ARM begins to eat up ground x86/64 in its field, with Apple as the main responsible for this movement, which was unthinkable just a few years ago. 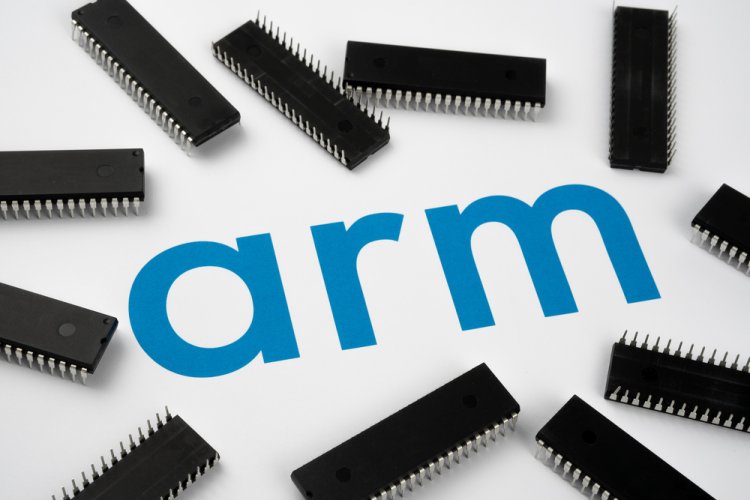 And today, without a doubt, is a particularly intriguing day in that regard, with ARM Holdings announcing six new breakthroughs.

Let's start with the cores that make up the CPU, which are then integrated into the SoCs. And in this regard, there are three novelties, all of which are aimed at the high end and will undoubtedly be seen in a substantial portion of the integrated brands' flagships throughout the coming year.

The main protagonist is the ARM Cortex-X3, which is intended to be the replacement for the existing top-of-the-line Cortex-X2, which can now be found in integrated devices such as the Snapdragon 8 Plus Gen 1.

It will have a maximum speed of 3.3 gigahertz and, according to ARM, will be 25 percent faster than the Cortex-A2. The business confirms, and this is important to remember, that this Cortex-X2 could also be used in integration for laptops and desktops, as previously stated.

Along with this Cortex-X3, the Cortex-A715 cores have also seen the light of day, a replacement for the Cortex-A710, which would exceed in performance by 20%, reaching the level of the once top-of-the-range Cortex-X1, and a redesign of the Cortex-A510, which has already been on the market since last year, but with the changes, it has undergone in this review would have seen a performance improvement of around 5% compared to the original

There is also GPU news, with two new chips introduced to the Mali family and a surprise, Immortalis, a new GPU that will only be found in the most powerful devices, ushering in a new device generation.

This will undoubtedly be particularly well-suited for gaming devices like gaming smartphones, which will also benefit from 15% more performance, 15% more efficiency, and twice the AI performance of the world's finest graphics processors.

The company has also released two GPUs geared at the luxury class, the Mali-G715 (7 to 9 cores) and Mali-G615 (6 cores or less) (Immortalis is aiming directly at the top end of the market).

These new GPUs, like the Immortalis-G715, will enable variable-rate shading and will have a new execution engine to boost performance and efficiency, but they will not have hardware support for ray tracing, which we can already picture.

With these developments, ARM puts us on track for what we can expect from top-of-the-line smartphones in 2023 and at least part of 2024, a period that could be particularly interesting in terms of proposals that toy with the form factor (folding, rolling, etc.)

Gaming on smartphones, for example, will also be heavily dependent on developers. If the second half of this year will be highly fascinating for PC technology, 2023 will be quite interesting for the smartphone business.