A DICE developer has promised on Reddit that bunny hopping for the final release of the first-person shooter will be a thing of the past. Also affected by changes will be the spamming of the A and D keys, which made it possible for players to be hit significantly harder. 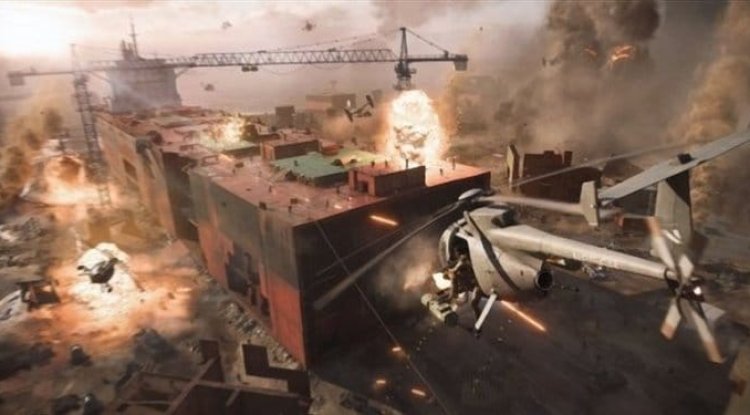 Battlefield 2042 from DICE and Electronic Arts was allowed to be tried out by some players as part of an open beta at the beginning of the month. Since then, some problems have emerged in the community that, according to users, need to be addressed as quickly as possible. The developers don't have much time for this, but apparently, they are trying to accommodate the wishes of the community until the release.

Battlefield 2042: DICE promises a remedy for bunny hopping and spamming

The first problem is called bunny hopping and ensures that players move much faster by jumping and then zigzagging because they gain momentum and acceleration. According to DICE's gameplay engineer Niels Stoelinga, this problem will no longer occur in the game until the release. This is what he promised on the Battlefield subreddit. The second problem was that some players were spamming the A and D keys alternately.

This meant that your own character moved back and forth so quickly that it was almost impossible for the opponent to land a hit. Stoelinga also has an answer to this. There will be some improvements here until the final release. But what exactly this means is not yet clear. When developing the beta client, the focus was on other elements, so these problems were not the main focus. But it has been planned for a long time to get on these things. Battlefield 2042 will be released on November 19, 2021, for Xbox, Playstation, and PC.