Nvidia surprisingly offers a firmware update for the two GPU series RTX 3080 Ti and RTX 3060. This is to solve problems with the DisplayID that can occur on display port monitors. 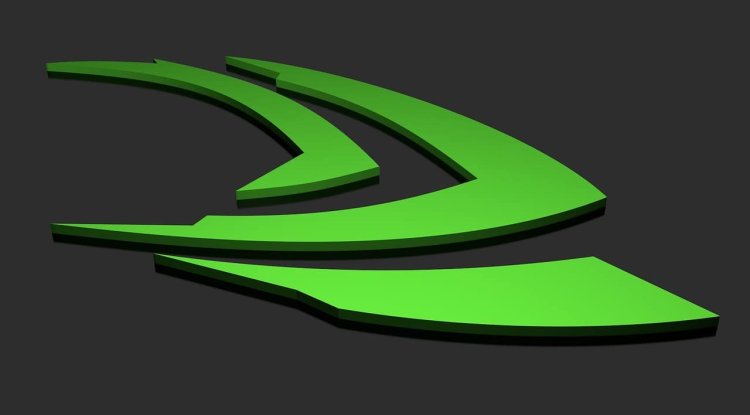 Videocardz mentions that users of corresponding graphics cards have problems with the so-called DisplayID of the monitor, which leads to blank screens when booting. The DisplayID is part of the VESA standard and, according to Wikipedia, it is "a data structure that a computer monitor uses to describe its capabilities". With DisplayID, video sources such as computers, game consoles, cable boxes, and video players are designed to easily identify the capabilities of the monitors they are connected to, enabling an automatic and seamless user experience between devices.

According to Nvidia, the DisplayID specification offers advanced display capabilities. To ensure compatibility with monitors that use DisplayID, an update of the GPU firmware may therefore be necessary. Without the update, systems connected to a DisplayPort monitor with DisplayID may "have blank screens at boot until the operating system loads". If a user has exactly the problem described, i.e. blank screens appear when booting, the update should be carried out - but only then.

Nvidia offers the download of the firmware update tool for DisplayID - the whole thing works in a similar way to ResizeBar. The update tool detects whether a firmware update is required and, if necessary, offers the user the option of performing the update. If you already have the problem of a black screen, you should try the following:

Before installing the tool, make sure that all applications are closed and that there are no operating system updates pending in the background.