With the biggest update to date for Battlefield 2042 after the release, EA wanted to improve the approval ratings among the players. But did you succeed? 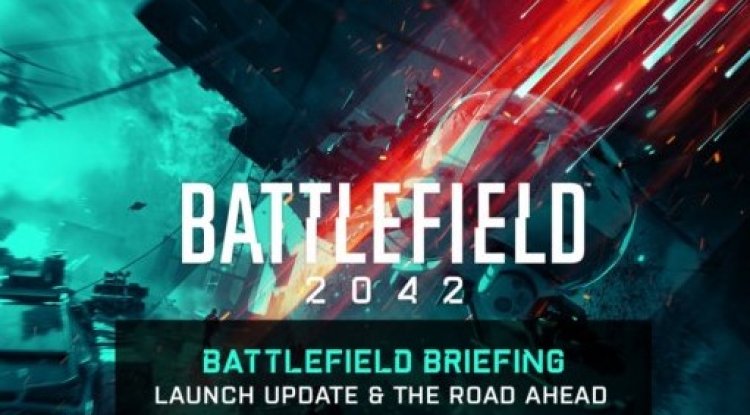 With the biggest update to date for Battlefield 2042 after the release, EA wanted to improve the approval ratings among the players.

Especially the 1004G server errors were annoying, but also the partially broken control for PC players after the patch, which required a reset of the personal settings or, alternatively, a bit of skill in editing the Inis. Overall, the mood was rather negative. The skin leaks didn't help either. Because for most players at the moment, it's mainly about a trouble-free gaming experience - and not about tinsel. Problems seem to persist, especially with the loadouts.

But how did Update 3 affect the mood on Steam? As a reminder, before Update 3, approval was a meager 35 percent. EA's hope was that the first major patch would turn things around and send the tanker in the right direction. The project cannot currently be described as successful. The approval remains at 35 percent, almost 65,000 Steam players have already voted. Maybe even worse: there was no effect on the number of players on Steam.

There weren't more players at the top yesterday than the day before. One would have expected the biggest update yet to spark a certain curiosity in the Battlefield community. However, it could also be that the server bugs caused some players to give up in exasperation.

So there is still a lot to do at Battlefield - and unrest also comes into play due to the many personnel changes, which we will report on separately. As a reminder: Another update is expected for the beginning of December, which, according to EA, will focus on "further changes to the game balance and general bug fixes".