Chinese Government Is Using Cryptocurrencies After All!

China - While the public sharply criticizes cryptocurrencies, the government uses them more than ever, for the most important jobs! 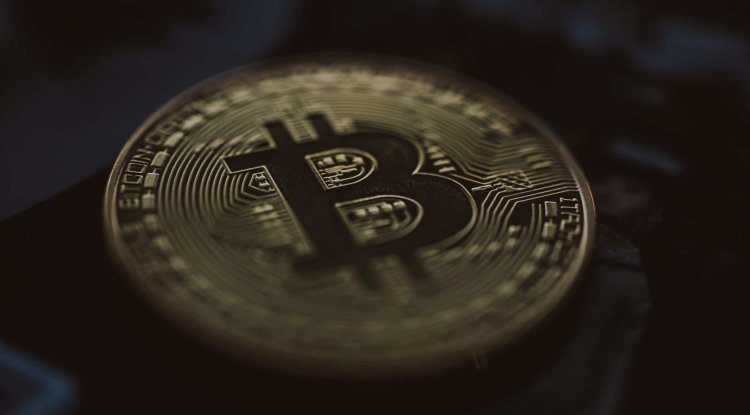 A closer look at the activities in China shows that the second-largest economy in the world, for two years now, has been constantly and diligently experimenting with the technologies behind cryptocurrencies and that unlike the rest of the world, which sees new horizons of financial freedom, they see something else.

When the Chinese government banned cryptocurrencies in 2017, the future of this technology in the second-largest economy in the world did not seem bright. Then, at the end of 2019, President Xi Jinping addressed the public and turned the situation upside down. He then called for investment in the technology itself, and unlike the case of 5G technology and artificial intelligence, the world did not give much importance to his performance. For more than a year and a half since this call, China has been rapidly developing various branches of blockchain technology and has so far conducted several "experiments" in the alternative application of this technology.

A year after the Chinese president's public appearance, China launched its "blockchain" project called the Blockchain Service Network. A large number of both private and public organizations in China have also reluctantly embraced this technology and are finding a host of other uses for it.

This does not mean that China is turning its back on cryptocurrencies in any way, it views them only as one form of technology application, and does not favor that use.

As for the development of the digital yuan, the role of the blockchain remains unclear.

What exactly is blockchain technology?

This digital list is stored in something called a block, and each block contains the time of the transaction and the data of the transaction itself. In order for the "log" of transactions to be protected, transactions are carried out through cryptographic functions. The functions are extremely complicated and difficult to calculate mathematical equations. They are also carried out through a special verification system is used that verifies "blocks" one after the other, and one after the other.

How is China using it?

China is toying with this system, which is called permissionless blockchain, and is making a slightly different system, permissioned blockchain. This technology is not generally available and decentralized, on the contrary, the development of this technology in China has exploded. Many see cryptocurrencies and this technology as something that is becoming an integral part of the Internet infrastructure. Because of the blockchain with a mandatory license, China wants and can avoid the free flow of information on decentralized networks.

According to experts, unlike 5G technology and artificial intelligence, this research did not attract the attention of the West.

"America is not doing anything about China's growing influence in the crypto world and its development of this technology," said Sam Dormischer, a researcher at the Center for New American Security, which focuses on financial technologies.

- I think that is a consequence of everyone waiting to see where and how this technology will actually be applied, he concludes.

The technology is developed in several directions

A large number of Chinese companies are investing in blockchain technology, from the largest corporations to small startups.

Numerous projects have appeared in the Chinese public, from applications that monitor and record greater loyalty to the Communist Party of China, to the monitoring of livestock and poultry, writes SouthChinaMorningPost.

Last year, the development of blockchain applications flourished in China. In April 2020, the Chinese Ministry of Industry and Information Technology formed a new National Blockchain Board. This brings together experts from their government, prestigious universities, and technology giants with the goal of creating universal standards for the crypto industry. Thus, at one table you can find representatives of Ant Group, Tencent, Baidu, and other most powerful Chinese companies that have been looking in the direction of cryptocurrencies for years. Although until now, blockchain technology has been mostly used in the financial industry, due to the very simple bypassing of the current world financial infrastructure, the Chinese use it in other fields.

They primarily see that it is used for data exchange in various industries, from agriculture to healthcare.

Ant Group, the owner of the world-famous online store Alibaba, uses this technology in supply chains,  to accurately and safely determine the origin, quantity, and destination of goods.

Tencent, a Chinese technology conglomerate, has partnered with SherRing to develop a product that should make travel easier. The system they have developed serves to store and easily track travel-related information, from hotel reservations to health insurance.

The Chinese province of Guangdong used this technology to facilitate travel to the nearby Macau region. Both provinces have accepted their "digital covid passports" and linked them to a blockchain to validate passenger data.

However, the most important project at the moment is the Blockchain Service Network.