Cryptocurrency miners don’t give up, which means they literally snatch every quality and powerful graphics card as it hits the market, which is not Nvidia’s most comfortable situation as it wants to satisfy a loyal user base that uses them for gaming and other things, not for personal gain. 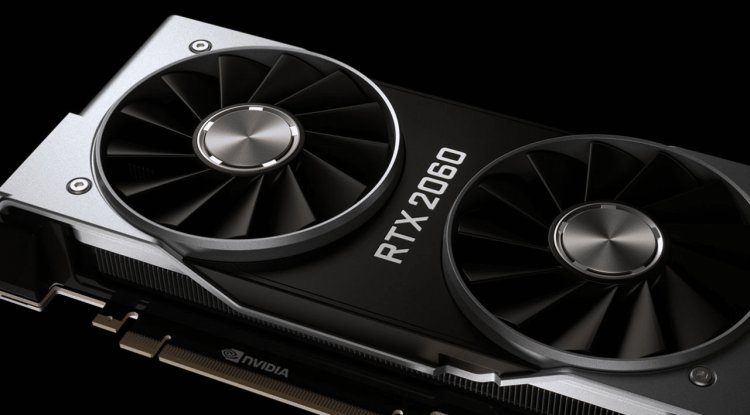 Namely, Nvidia is looking at the long-term situation and does not want to be left without users who have stayed loyal all this time. All that because of mining, which will sooner or later reach the limit, which means that there is no concrete long-term benefit from that part of the users. At least in theory.

That is why through 30-Series graphics cards, the American company decided on hash rate limiters that reduce the card's performance by as much as 50 percent when cryptocurrency mining is detected. In this case, ethereum.

Unfortunately, according to Nvidia, the more professional part of the mining community managed to "unlock" the part of the software responsible for this slowdown, so no matter what the user does, the GPU will be at its maximum. That is, cryptocurrency mining can be done completely carefree in the way that the user wants.

It didn't happen overnight. In August, NBMiner managed to almost completely bypass the limits, but the new software known as T-Rex managed to restore performance to one hundred percent. Also, this software is publicly available so miners, regardless of computer knowledge, have the necessary tools to be able to use the powerful 30-Series in all possible ways - at full potential.

This is bad news for all those who were looking forward to being able to reach some of them when new cards hit the market. It seems that it will not happen and that we will have to wait for some more time until all this dust around cryptocurrencies settles. Or, until production satisfies everyone's appetites.