The CW decided to change the schedule of summer premieres just a bit. 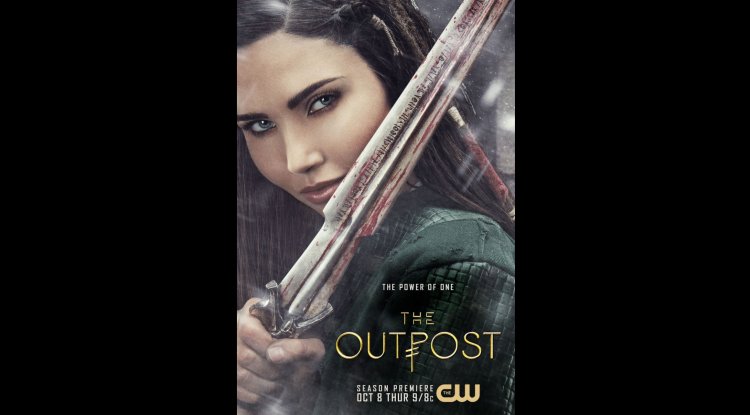 Recently the network put out a statement that the season premiere of Coroner will be moved to make room for the return of The Outpost.

Just a few weeks ago CW's new schedule of summer premieres was published and in it, the third season of their hit show Coroner was supposed to air on Thursday, July 15th at 9 pm ET/PT, however, The Outpost will now be taking that slot.

Additionally, it was also stated by the network that the legal drama Burden of Truth in which Kristin Kreuk stars will have its fourth and final season premiere on Friday, July 30th at 8 pm ET/PT, and that an all-new show Dynasty will take its place.