It’s been over eight years since the last Sly Cooper game, so the game has been frequently mentioned lately by many fans who would like to see a new sequel. 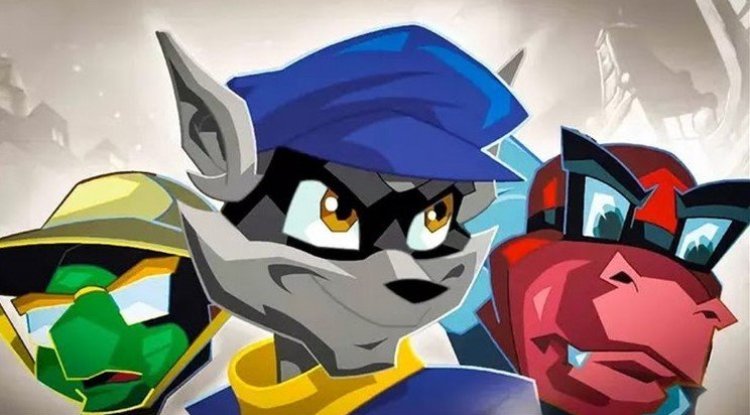 It’s been over eight years since the last Sly Cooper game, so the game has been frequently mentioned lately by many fans who would like to see a new sequel. But it's not just about wishes, various rumors about the arrival of Sly Cooper on the PlayStation 5 have started to appear, which was already mentioned several times.

Some of the rumors said that development on the new Sly Cooper game started last year, but the latest rumors say that work on the game began a little later. More precisely, this summer. The information appeared on Twitter and was confirmed by the well-known gaming industry insider Shrepshal Nick.

Points 1 and 2 I had already mentioned. Point 3 I don't know. Haven't heard anything.

Rumor has it that a new game has been in development since the summer and that it will come out in the middle of next year or on one of the next State of Play streams. But all this is still under the domain of rumors. If the game is really being worked on, chances are it won’t be shown or confirmed until it’s in post-production, so we can expect something more concrete over the next year.