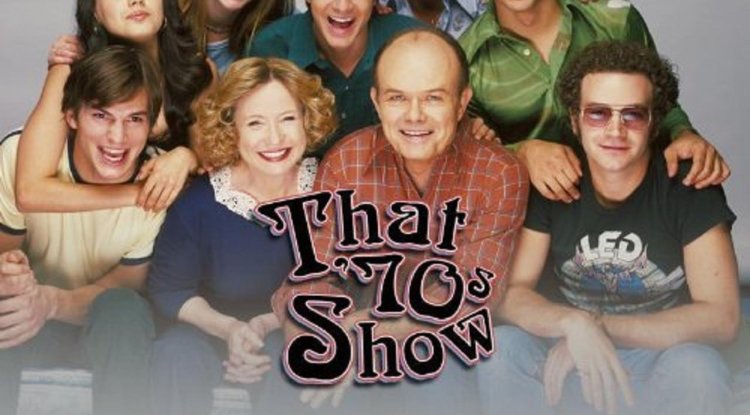 Netflix has announced the sequel to the “That 70s Show” series which will be called “That 90s Show”.

The series followed the lives of teenage friends in a fictional city in Wisconsin, starring Topher Grace, Mila Kunis, and Ashton Kutcher. It was shown from 1998 to 2006.

"That 90s Show" will take place in Wisconsin in 1995 and will be followed by Leah, daughter of Eric and Donna. She is getting closer to a new generation of young people from Point Place under the watchful eyes of Grandma Kitty and Grandpa Red.

“That 90s Show” will be a 10-episode series, Netflix reported.

The “That 70s Show” was the driving force behind the careers of the young cast, which achieved different degrees of success in Hollywood.