Disney will first show the rest of the 2021 movies exclusively in theaters, and then via streaming 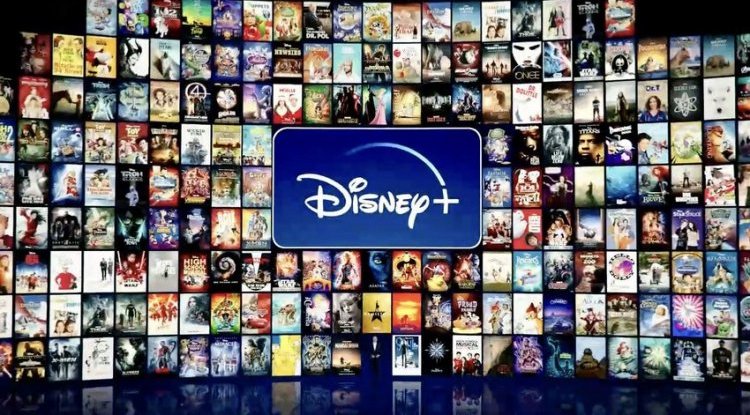 Walt Disney Co. announced on Friday that “Eternals,” “West Side Story,” and other 2021 movies will be shown exclusively in theaters before releasing them in streaming, a sign of confidence that audiences will return to theaters.

During the pandemic, the company experimented with showing some movies via Disney + streaming at the same time as they were shown in theaters. Cinematographers are closely monitoring how Disney, which has dominated cinema box offices in recent years, will cope with its upcoming plan as the delta variant has slowed audience returns to multiplexes.

Disney said in a statement that the animated musical "Encanto" will play in theaters for 30 days from November 24, and will go to Disney + just before Christmas. The film is about a family living in a magical house in the mountains of Colombia. It includes music written by Hamilton creator Lin-Manuel Miranda.

All other Disney releases, including Marvel's "Eternals" in November and Steven Spielberg's "West Side Story" revival in December, will be shown exclusively in theaters for at least 45 days, the company said.

Disney’s latest film, Marvel’s “Shang-Chi and the Legend of the Ten Rings,” has just set a weekend record on Labor Day with $ 94.7 million in ticket sales in U.S. and Canadian theaters. The film, with a predominantly Asian cast, including Simo Liu and Awkwafina, was shown only in theaters.

But cinema attendance during the year remains well below pre-pandemic levels. AMC Entertainment, Cineworld Plc, and Cinemark Holdings Inc. are counting on big fall and winter headlines to entice viewers.

Other Disney movies from 2021 are the historical drama “The Last Duel” and the animated comedy “Ron’s Gone Wrong” in October and the action spy movie “The King’s Man” in December.