Do you know how Bruce Lee actually died?

Bruce Lee is a true legend of the film industry, which is why it is no wonder that he was surrounded by various myths - before and after his death. But the story of his premature departure is not as unbelievable as some people say. 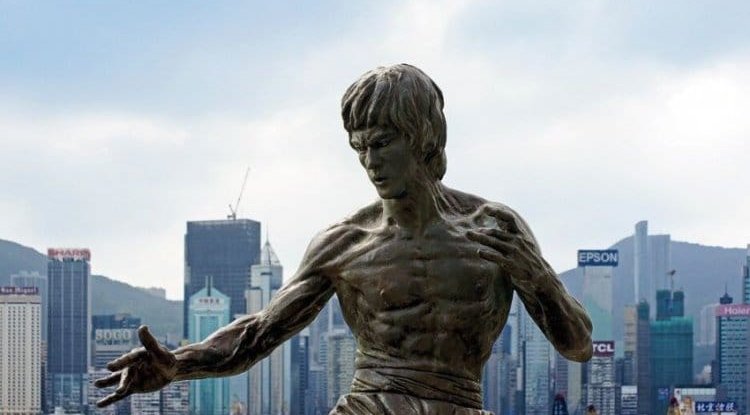 Bruce Lee, an actor, and martial arts master is one of the biggest icons on movie screens, especially for martial arts fans. This actor of Chinese descent has provided us with so many cult scenes in which he independently defeats dozens, if not hundreds of opponents. But Bruce Lee was most appreciated by fans because he was supposedly a truly amazing fighter, which is why various, untrue stories were told about him - mostly about his death.

As his fame grew, various myths began to emerge about Bruce Lee - how he has 0% body fat, how he can knock out a man with a swing of his hand of just a few inches, etc. However, most myths arose after his death. Before people couldn't just 'google' about it, which is why these stories have taken root and some even believe in them today, here are a few of them:

Although these stories are interesting, they are not nearly true.

What was the real cause of Bruce Lee's death?

Bruce Lee went to the hospital one day because of a headache, where he was diagnosed with cerebral edema  - a condition that causes excess fluid to build up in the brain, causing swelling and pain.

For the next few months, this condition did not cause him any problems other than the occasional headache. No one considered it a serious problem. However, because of one headache, his mistress gave him Equagesic - a painkiller containing meprobamate, after which Bruce Lee went to rest.

After not waking up for several hours, his mistress went to wake him up for dinner. Her attempts were unsuccessful, which is why she called an ambulance. Unfortunately, Bruce was no longer alive.

The coroner concluded that the cause of his death was cerebral edema caused by a reaction to Equagesic - a drug Bruce had taken for a headache. So much fluid had accumulated in his brain that his brain had enlarged by 13%. His death was declared an accident because Equagesic is in principle, not a dangerous drug to consume.

Some believed his death was caused by other drugs and preparations he was taking, and some even say his mistress deliberately gave him that drug, which was ordered by a secret society that wanted to kill Bruce Lee.

It is up to you which story you will believe, based on all the information available today, this story is the most likely.