Elon Musk's visions about opening a Tesla factory in Russia.

Tesla CEO Elon Musk said that this manufacturer of electric cars is close to establishing a presence in Russia and that he is considering whether he could open a factory in that country. 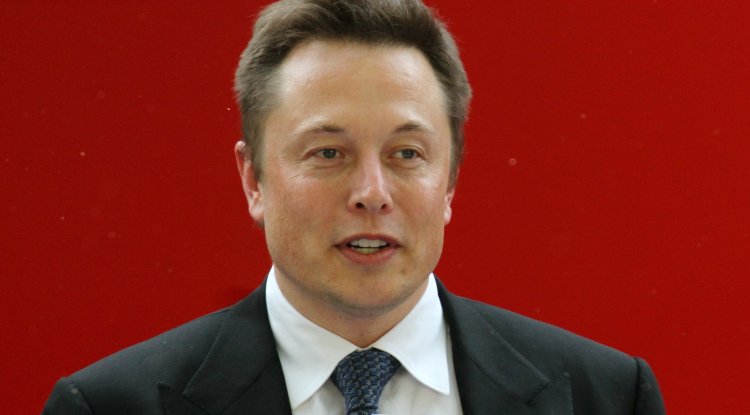 Addressing an educational forum in Moscow via a video link, Elon Musk said that the company already has factories in China and the United States, but that it wants to open production facilities in other parts of the world as well.

He stated that in the future, all types of transport will be electric, with the exception of rocket transport, and that we will look at cars with internal combustion in the same way as the former steam engines. The American billionaire added that there is no doubt at all that the vehicles will be autonomous, i.e. self-driving, in the future. He also called for a dialogue between Washington and Moscow at a time when, according to Reuters, their bilateral relations are at their lowest since the Cold War. "There is a lot of talent and energy in Russia, and I think there should be more dialogue and communication between Russia and the United States," Musk said. The head of the Tesla company estimated that artificial intelligence will eventually free us from jobs that are boring and said that we should think about the next steps after the establishment of space stations. In that context, Musk added that the next logical step is a permanent base on the Moon, and finally a city on Mars, according to the British agency. By: Deya - Gossip Whispers
Facebook Twitter Whatsapp Linkedin Pinterest