During its Foundry Forum event, Samsung released more information on what can be expected from the company’s chip production facilities in the future. 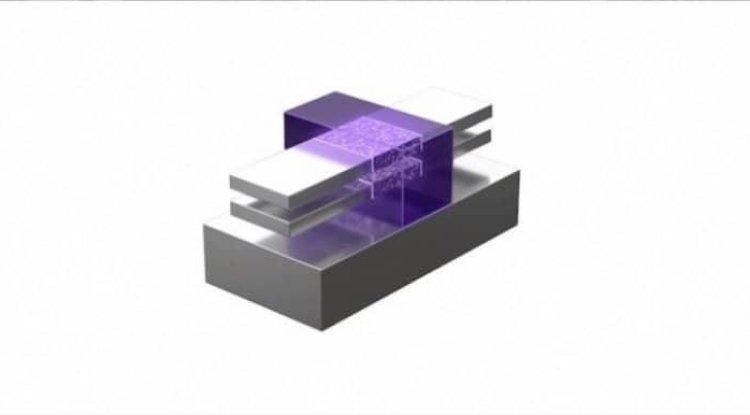 During its Foundry Forum event, Samsung released more information on what can be expected from the company’s chip production facilities in the future.

Samsung’s upcoming manufacturing processes will take advantage of the company’s GAA technology and Multi-Bridge-Channel FET. The first manufacturing process to use these technologies will be the first-generation Samsung 3nm nod, which will allow a 35% increase in size, 30% higher performance, and 50 percent lower consumption compared to the 5nm node.

The South Korean company also pointed out that it will continue to invest in the FinFET process. Although the 14nm FinFET process is several years old, Samsung is still improving it, adding support for 3.3V and built-in MRAM flash type.