ETHEREUM 2.0 CANCELED: What is changing and what does it mean for miners? 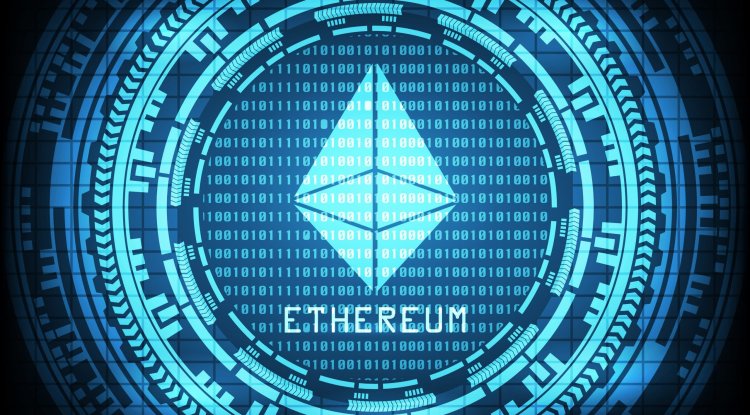 Since the plan to move to Ethereum 2.0 was first unveiled, the foundation, led by Vitalik Buterin, has made significant changes to its plans several times. It has now been announced that the evolution of the Ethereum network will be different and that it is not fair to talk more about Ethereum 2.0, but it is time to change the terminology.

This also means that when someone asks you: “When will Ethereum 2.0 arrive”, you are free to answer: “Never”.

The official announcement of the Ethereum Foundation reads that “Ethereum 2.0” has been abandoned in favor of the “Consensus layer”, the new “Consent layer”. New branding, although carrying unfortunate nomenclature, has sound logic behind it. Ethereum 2.0 was supposed to be an evolution of the Ethereum blockchain, not a completely new network.

What about the miners?

Unfortunately, the new layer of consent does not change much in terms of network maintenance, which will move from Proof-of-Work (PoW) to Proof-of-Stake (PoS) blockchain. This means that the mighty rigs will soon have to find a new coin to dig for, or the time will finally come for all these powerful graphics cards to return to the hands of those to whom they really belong - gamers.

As it is time for a brand new Ethereum network, there are some elements that have worked well and will not be changed, but will be merged with new components. This means that Eth1 will be the “execution layer”, and Eth2 will be the mentioned compliance layer.

The executive layer will be the place where smart contracts and network rules will be located, while the consent layer will have the task of ensuring that all devices work for the network and behave in accordance with the rules, punishing those who do not.

How to make money in the PoS chain

To remind you, to become a validator for the Ethereum network when switching to a PoS system, you need to pledge (“stake” in the PoS name) 32 ETH coins into a smart contract, which guarantees that you will respect the network rules. Then you become a validator that helps the process of block validation and maintaining network security, and in return you get compensation for your investment in the form of ETH coins and the validation process, as miners do today.

In case it occurs to you to start working outside the rules, the consent layer serves to detect and punish you by taking away a certain amount or all the coins, depending on what you have done, and according to the rules of the smart contract for which coins are tied. It is up to you to assess whether it is worth it, because 32 ETH coins are worth a little over 80,000 dollars today.

When the network is ready, the two new layers will merge into the Ethereum blockchain, and the consent layer will replace the current mining system. The Echtereum Foundation will play a major role here, as a non-profit organization, which will help coordinate and finance the technical development of the Ethereum blockchain.

Phase 0 of the transition, which until January 25, 2022 was called Ethereum 2.0, the so-called “Beacon chain” (lighthouse) began in December 2020. This chain is designed to coordinate the ETH coin advocacy process. The Beacon chain was ready long before other elements of the Ethereum 2.0 chain, so the development team suggested a way to upgrade to a POS system without having to move away from the current network.

The Ethereum development team has been slowly but surely moving away from Eth2 terminology since the summer of 2021, when the specifics of the Proof-of-Stake concept gained their definitions and became a clear direction of development.

When it comes to the plan for further development of the network, nothing important has changed. Collecting coins and sharing a chain ensures that the network is not congested and that everything works quickly and efficiently. Let’s repeat, the process of chain sharing, so-called “Sharding”, is the process of horizontal database sharing in order to share the load. In the Ethereum network, this concept allows you to reduce network congestion and increase the number of transactions per second by creating new chains known as “Shards”.

Predictions of network evolution have been moved again for the end of this year and the beginning of next, and the Ethereum Foundation states that changing the name of the transition is one of the ways to avoid fraud. Many users have fallen into the trap of agreeing to “replace” ETH with ETH2, under the pretext that the new network is completely different - and it is not.