EXTENSIBLE SCREEN: The creators of the first flexible smartphone have a new exciting idea

Will smart devices get a whole new and unexpected trend? 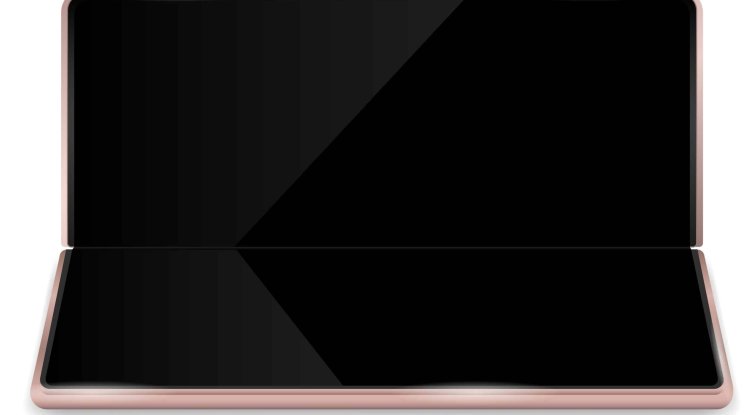 In 2018, the Chinese startup Royole launched the first smartphone with a flexible OLED screen, the Royole FlexPai.

Now the company has released a new futuristic technology that again concerns the screen, and maybe it will also be found on smart devices.

At the SID Display Week event in Los Angeles, Royole unveiled a new stretchable display technology. As you can imagine, this technology allows the user to manipulate the screen while still displaying all the information on it. The development is done on mini-LED screens, it is a technology that reduces the backlight of the LCD screen for better contrast, reports TechRadr.

Royole also pointed out a couple of different uses for a screen like this, and they also released photos. The company points out that this technology will "inspire the world of new products that require elastic qualities in various industries, such as health and fitness, sports, fashion, transportation ...". These extensible displays can be manipulated to fit the shape of any part of the human body.

Another use of such a screen can be found for topographic purposes, that is, to be "shaped like a globe or a map to show a relief, or some other geographical, historical or cultural detail." Such an application would be very useful for scientific and educational purposes.

Here are some details about the new type of panel. It can stretch up to 130% and bend up to 40 degrees, and it is transparent, ie 70% of light passes through it, GSM Arena points out. The pixel density is 120 PPI which can be compared to laptops. Royole showed a prototype that works, it is only 2.7 inches in size (it has a resolution of 96 x 60), it is a larger display than the average smartwatch. However, it is significantly smaller compared to smartphones and tablets.

As the name suggests, the micro-LED is smaller than OLED, which allows for a larger gap between individual pixels. This means that there is more space for stretchable material between the pixels, as well as more space for light to pass. Royole believes this technology can be used in the production of flip smartphones, which will help increase production capacity quickly.

We will probably have to wait a little longer until the first device with this technology appears, and as was the case with flexible smartphones, we can expect that Royole will be the one to launch the first such product.