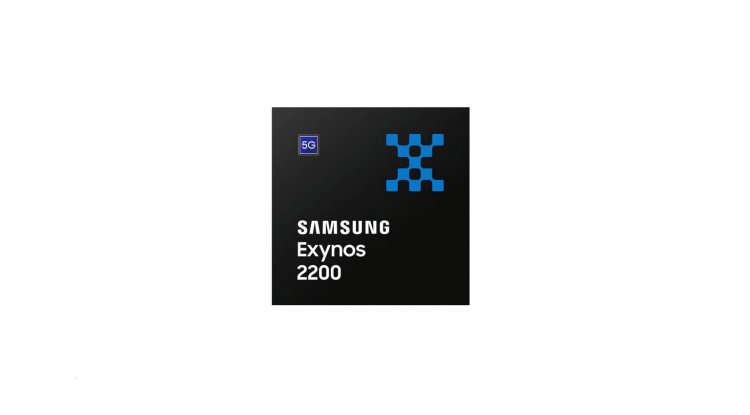 Although they should have done so 11.1. so they didn’t, and the internet immediately crossed it, Samsung’s new flagship chip Exynos 2200 was officially unveiled today. It is the first in the smartphone arena to bring the AMD RDNA2 Xclipse 920 graphics processor and promises top performance.

It consists of eight cores grouped into three clusters. One Cortex-X2 core is in charge of the most demanding tasks. It comes with three Cortex-A710 cores and four Cortex-A510 cores. Samsung has not revealed details about the clock speed of these processor cores, but it is assumed that it will knock at 2.8Ghz, 2.5Ghz and 1.8Ghz.

The Exynos 2200 raises the most dust with its new graphics coprocessor supplied by AMD. Named Xclipse 920, it is based on AMD RDNA2 cores.

They say that this chip floats in the space between the world of smartphones and game consoles, and will reportedly offer top graphics performance and features such as ray tracing and VRS (Variable Rate Shading).

The Exynos 2200 also has a new dual-core NPU processor unit for AI tasks and is reportedly two times faster than the Exynos 2100, which runs the Galaxy S21 series.

The ISP’s image processing unit hasn’t changed much from its predecessor, so it still supports 200MP camera sensors, video recording up to 8K at 30fps with HDR10 +.

Furthermore, there is a new 5G modem for even better and faster mobile connectivity in theory up to 10Gbps in download.

A secure Secure Element unit for storing cryptographic keys has also been implemented.

Samsung’s new chip is already in mass production, so it will no doubt have the task of launching the new Galaxy S22 series, which will reportedly be presented on February 8.

Do you think that with this new chip, Samsung will have an advantage over the Snapdragon 8 Gen1 chip from Qualcomm and MediaTek’s Dimensity 9000?