Society is increasingly burdened with fake news, so solutions are necessary. 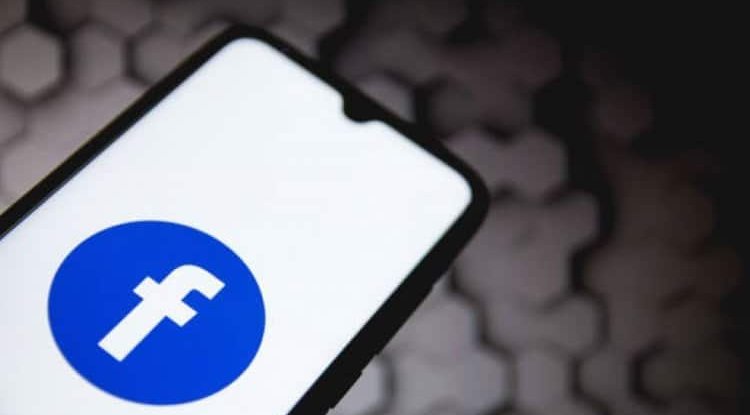 The fact that modern citizens mostly rely on the Internet when it comes to informing on various topics has created a whole range of problems that did not exist before or existed to a lesser extent, and one of them is false news - content created to deceive and to present the wrong information as the truth.

"Fake news" only five years ago was not a term that was widely used, and now it is seen as the greatest threat to democracy, freedom of speech, and social order.

In addition to being a favorite term of some statesmen, the false news was declared the word of the year when it comes to 2017, and it raised tensions between nations and led to a series of changes that are happening within social networks.

Despite all that, experts cannot agree on what exactly is "fake news", how big a problem it can become, and what can be done about it.

Namely, governments and powerful individuals have used information as a weapon throughout history, in order to increase support and eliminate competition.

In the twentieth century, new ways of mass communication further strengthened propaganda, and enabled its persuasive power to grow, especially during wars and fascist regimes.

This type of propaganda was financed and controlled by governments around the world, but due to the aggression it became more and more unpleasant, so the ideological reasons that were originally behind it increasingly fell into the shadow of brainwashing.

On the other hand, the more people involved in mass communication, the easier it was to see through the last intentions behind any form of propaganda and false information.

Facebook plans to get in the way of that, so it recently took another step in the fight against fake news - the platform will from now on warn of websites that share incorrect content.

Those who try to like one of these pages will receive a pop-up notification with the message that "the page often shares fake news".

Users will still be able to open such sites if they wish.

There is also a "learn more" option, which offers more detailed information on why a page is marked as "inappropriate".