FASTEST VEHICLE IN THE WORLD: Chinese maglev train reaches a speed of 600 km/h

On July 20, China introduced the high-speed maglev train, which is capable of developing a speed of 600 kilometers per hour. 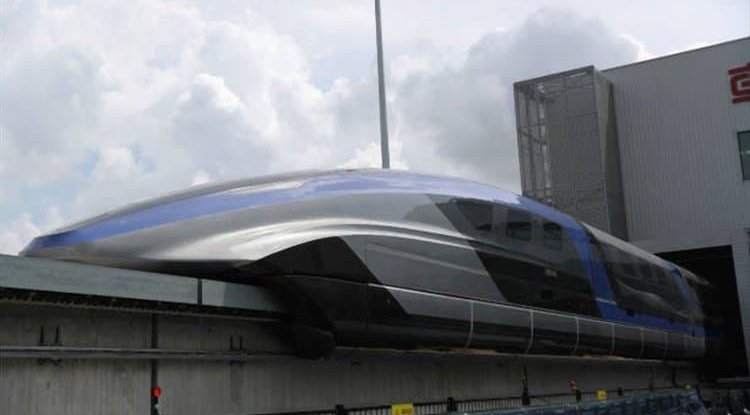 The maximum speed makes this train, which China itself developed and produced in the city of Qingdao on the coast, the fastest land vehicle in the world, according to Chinese media.

Maglev trains hover a short distance from the rails, using magnets that create lift and thrust.

China has been using this technology for almost two decades but to a very limited extent. So Shanghai has a maglev train that connects one airport with that city.

So far, there are no long-distance maglev lines in China that would use the benefits of that technology, but some cities, including Shanghai and Chengdu, have started research in that direction.

At a speed of 600 km / h, the train would take only 2.5 hours to travel from Beijing to Shanghai, and it is a distance of more than a thousand kilometers.

By comparison, traveling by plane would take three hours, and by high-speed train 5.5 hours.

Maglev trains are the future and many countries from Japan to Germany plan to build maglev railway networks, which is currently hampered by the high costs of such technology and the mismatch with the existing infrastructure.

Chinese designers hope that the future generation will reach as much as 800 kilometers per hour, and the current type of train uses only one-fiftieth of the consumption of the system with liquid helium.

The new iMac Pro will be very good and expensive