PES 2022: The most realistic football game so far?

With each new game that emerges, the boundaries of graphics shift and we get closer to photorealistic images and 3D models. Konami seems to have gone a step further with PES 2022. 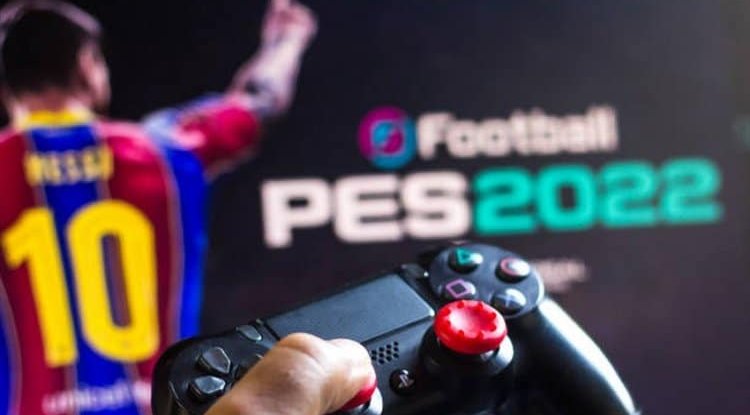 While we wait for the official information about when PES 2022 will be released and whether there will be PC versions, and whether one of the best football simulations will be free, we have seen pictures in which the players look terribly realistic.

The pictures show Lionel Messi and Gareth Bale, and in fact, they are not players from the game, but an independent artist who made the models using the new Unreal Engine, to show the photorealism and level of detail that is possible in the games that use it. Of course, when you look closely, you will be able to notice that it is not about the image, but the renders, but at first glance, hardly any of us will notice that it is not about the image.

Konami has provided the free play of the demo version of Pro Evolution Soccer 2022 from June 24 to July 8 on PS4, PS5, and Xbox One, and Xbox Series X / S consoles with four clubs: Bayern Munich, Juventus, Barcelona, and Manchester United. while the official announcement, with all the details about the new game, is expected tomorrow, July 21, 2022.

PES 22 graphics are on another level