We watched a movie in which Amazon 'poured' $ 200 million: 'Too bad, it feels like we've already seen it'

Chris Pratt is a high school professor who goes from the present to 2051 to fight the plague that has befallen the Earth. 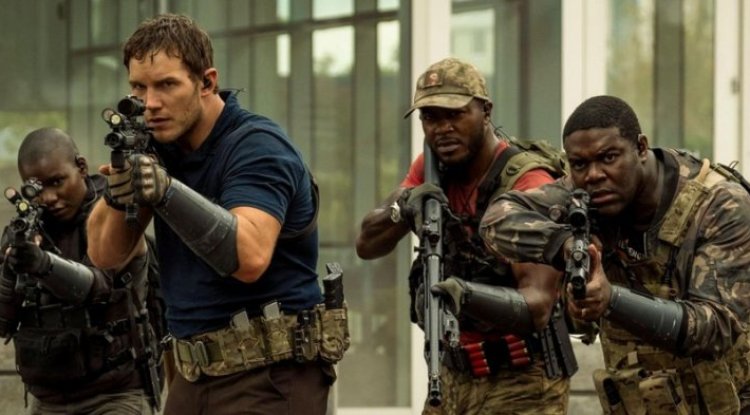 Amazon Prime has reportedly invested $ 200 million (some claim that amount is half as much) to portray a war against aliens in the distant future in the movie ‘The Tomorrow War’.

Namely, the main protagonist ( Chris Pratt, of course ) is a high school professor who witnesses when warriors from the future appear at a football match and look for volunteers to return with them in 2051 and fight the plague that befell the Earth: if they lose, already now they can say goodbye not only to everything they have but also to their neighbors.

The film is full of special effects, attractive locations, non-stop action, and interesting twists in the plot.

Don’t trust those who distract you from that spectacle.