When asked by Mike Shinoda what would happen if in-game items could be transferred to other games as NFTs, developer Delaney King explained via Twitter... 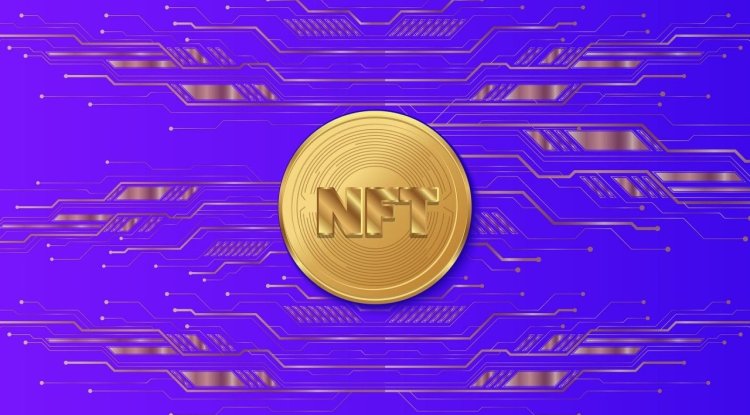 When asked by Linkin Park's Mike Shinoda what would happen if in-game items could be transferred to other games as NFTs, developer Delaney King explained via Twitter that this would have neither a reason nor any use for developers or customers. To make this clear, she wrote an extensive thread.

Meanwhile, the NFT topic around virtual objects and possessions is preoccupying players and developers alike. More and more development studios seem to be enjoying the NFT concept in video games, which often ends in a backlash on the part of fans. This happened, for example, in the case of Stalker 2, for which the idea of ​​a separate metaverse was in the room, but which was quickly discarded after the corresponding response.

A well-known person in the music business also looked into the topic and publicly voiced his thoughts on in-game items and NFTs. Linkin Park's Mike Shinoda stated on January 8th via Twitter that in-game items are nothing more than NFTs that cannot be sold or transferred from the corresponding game to another. He then wondered what would happen if it were possible. This thought was widely discussed on Twitter, including by developers. Among other things, Delaney King mingled with the discussants. She is known for her work on Dragon Age, Civilization 4 and Dungeons and Dragons Online.

Delaney King believes that transferring in-game assets as NFTs to other games would not work and would have no benefit to either the developer or the customer. In a Twitter thread, she goes into the topic in detail and uses a sword as an item as an example. In Mortal Kombat, this sword would need anchor points, which it links to the character's equipment, as well as correct hitboxes. If you want to transfer this to Among Us, a revision in 2D and a new art style would be necessary. In addition, it would be in the wrong format, she continues.

According to Delaney King, the sword mentioned as an example was originally supposed to have the ability to summon creatures from the sea, as it is made of enchanted coral. So what would the transfer look like in Minecraft? What capabilities would it have there? As an example, she throws the summoning of dolphins out of the water into the room. Then she points to Valheim, where one can get extremely valuable food from sea monsters. So would you be able to control sea monsters there, asks Delaney King? That would give the sword too much power and would have to be weakened, which in turn would annoy players who bought it.

So what Delaney King is getting at is that game assets must always be viewed in the context of each game and that balance plays an important role in this. The code would have to be constantly changed, which would take months to redesign the various asset components such as meshes or animations. In addition, according to the developer, this process must be coordinated with the various development studios around the world, each using their own engines and tools. While doing so, maintaining value when buying an NFT would be impossible, says Delaney King. Millions of dollars and hundreds of hours would have to be invested in this project and it would cause enormous damage to the environment.