Research into potential hosts of new viruses that could cause future pandemics could save a lot of money that could in turn be invested in saving lives. 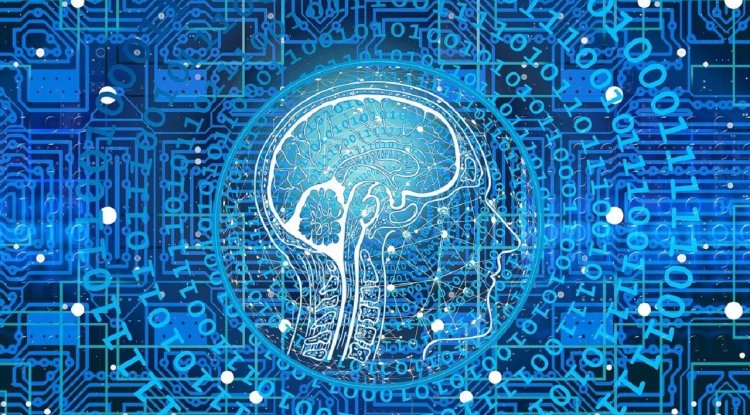 International research into potential hosts of new viruses that could cause future pandemics could, in the long run, save a lot of money that could in turn be invested in saving lives.

An international study led by scientists at Georgetown University has shown the power of artificial intelligence in predicting which viruses could infect humans, such as the SARS-CoV-2 virus responsible for the COVID-19 pandemic.

An ensemble of predictive models of prospective transmitters is in a study published in the scientific journal The Lancet Microbe. The models were confirmed in an 18-month project to identify specific bat species that are likely to transmit beta-coronavirus, a group of viruses that includes viruses such as SARS.

"If you want to find these viruses, you need to start profiling their hosts, their habitat, their evolution, and even the shape of their wings", explains Colin Carlson , one of the authors of the study from the University of Georgetown.

"Artificial intelligence allows us to take data on bats and turn them into concrete predictions: where should we look at the emergence of the new SARS?", adds Carlson.

Despite global investment in disease control, it remains difficult to identify and monitor wildlife reserves and viruses that could one day spread to humans. A new study suggests that the search for closely related viruses could be non-trivial, as it is estimated that about 400 species of bats worldwide have beta-coronaviruses. This is a large group of viruses that includes viruses responsible for SARS-CoV (2002-2004) and SARS-CoV-2, which is why we are currently in a pandemic of COVID-19.

"This is a really rare opportunity. Outside of a pandemic, we have never learned so much about viruses in such a short period of time. A decade of research has been summed up in about a year of study, which means we can actually show that these tools work", he says.

In the first quarter of 2020, a team of scientists practiced eight different statistical models that predicted which animal species could be hosts for beta-coronaviruses. For more than a year, the team monitored the discovery of 40 new bat beta-coronavirus hosts to confirm initial predictions and dynamically upgrade their models.

They found that models that use bat habitat and evolution data work extremely well in predicting new hosts, as opposed to state-of-the-art models that use high-level network science and math.

"After identifying prospective hosts, the next step is to invest in monitoring and understanding where and when beta-coronaviruses could be transmitted to humans", says Daniel Becker of the University of Oklahoma.

Carlson adds that his team is now collaborating with other scientists around the world to test bat samples for coronaviruses and based on predictions of their models.

"If we spend less money and resources searching for these viruses, we can direct all those resources to things that would actually save lives in the future. We can invest in the development of vaccines that target these viruses. It’s a win-win for science and public health", Carlson points out.