GOOGLE DEVELOPS LANGUAGE LEARNING APPLICATION: Duolingo gets serious competition by the end of the year?!

It is never too late to learn new things! 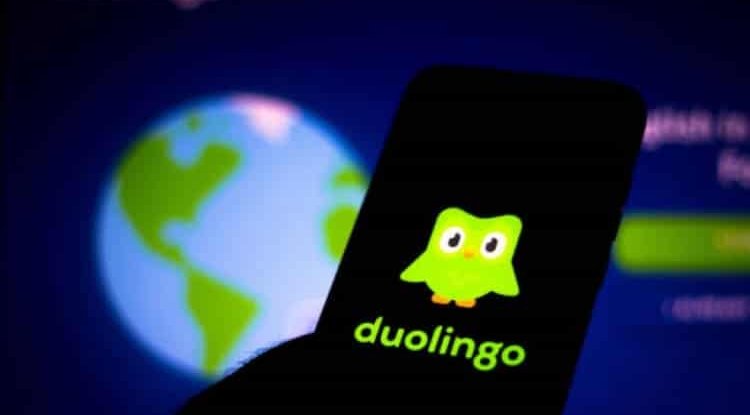 The Google search engine is very good when you want to find a term in several languages, and artificial intelligence helps you with that.

Reportedly, that company is preparing its platform for learning foreign languages, which will be released by the end of this year.

According to The Information, it will be called Tivoli and will initially appear in Google Search. At the Google I / O event held in May, Google presented to LaMDA, a demo version of the AI ​​model that played the dwarf planet, Pluto. It is this AI technology that will be used for the new Google product.

The same source notes that the company wants to integrate Tivoli into Google Assistant and YouTube through interactive quizzes in the future. We believe that Google knows very well what it is doing, as evidenced by the fact that in 2019 in India they introduced the offline application Bolo (or Read Along), which aimed to teach children how to speak English, Spanish, Hindi, and Portuguese. However, the Tivoli project will be much larger and will be intended for the global market, reports TheNextWeb.

Whenever Google decides to launch its language learning application, it will find itself in a truly competitive society, as similar applications and services such as Duolingo, Rosetta Stone, and Babel have already established market supremacy. Data from the analytical company Meticulous Research points out that the value of the online language learning market will increase to 21.2 billion dollars, by 2027. That is why it is not surprising that Google decided to launch such a platform, and the experience and technology they have developed all these years will help them in that.