Epic Games today is one of the most successful companies in the world. This fact is undoubtedly due to their "battle royale" game Fortnite. 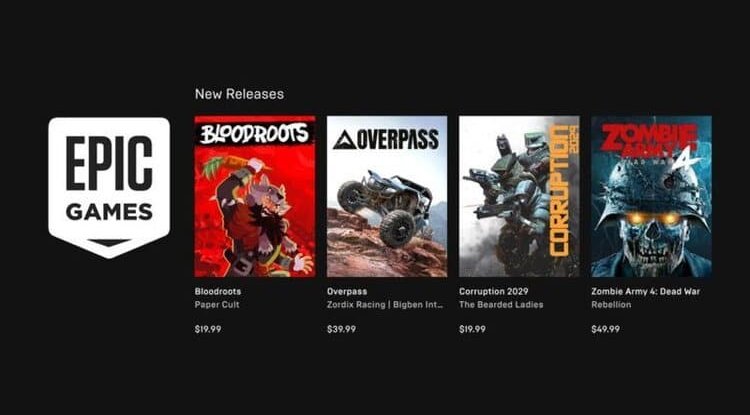 Epic Games today is one of the most successful companies in the world. This fact is undoubtedly due to their "battle royale" game Fortnite. In addition, the company’s success is linked to a focus on independence, as Epic Games seeks to separate itself from the over-influence and dependence of third-party companies like Steam, the Apple App Store and Google Play. Such an effort by Epic Games seems to have led one big company, Google, to consider buying one or all of Epic Games, so at least Epic claims.

While things still look very good for Epic, it can’t really be said that the company isn’t facing problems. Epic Games is currently involved in several lawsuits around the world, in lawsuits against Apple and Google over the mobile store branches of each company. A new document stemming from Epic’s case against Google in the U.S. details what Epic describes as Google’s attempt to maintain its monopoly. It is said that Google uses its "size, influence, power and money" to force its partners into "anti-competitive agreements" and that when that fails, Google considers even more extreme methods of control.

Unfortunately, at this point, there is no concrete evidence to suggest that Google really wanted to buy part or all of Epic Games. Epic claims that it is only now that it is learning about Google's efforts to end its competition with the Google Play Store.

Google’s thinking of buying part or all of Epic Games is clearly not illegal. However, it hardly seems realistic, given how much the value of Epic has grown in the last five years. In the context of trying to maintain control over Android devices and directing the entire sale of apps through the Google Play Store, which Google undoubtedly does, this information is anything but pleasant. If Google were to try to retain control of a company worth tens of millions of dollars, what could smaller companies do about such future attempts by Google?

The lawsuit filed by Epic Games against Google, as well as the lawsuit against Apple and several other companies not located in the U.S., continues. It is impossible to say whether the cases will end in Epic's favor. Even if it ends up in their favor, it should in no way affect Google and Apple devices. Nonetheless, seemingly more information comes out every week that upsets the average consumer. The Epic Games case is just one example of such events.