The new phones are faster and more powerful, and Apple has paid special attention to the cameras and the photo and video capabilities of the phone. 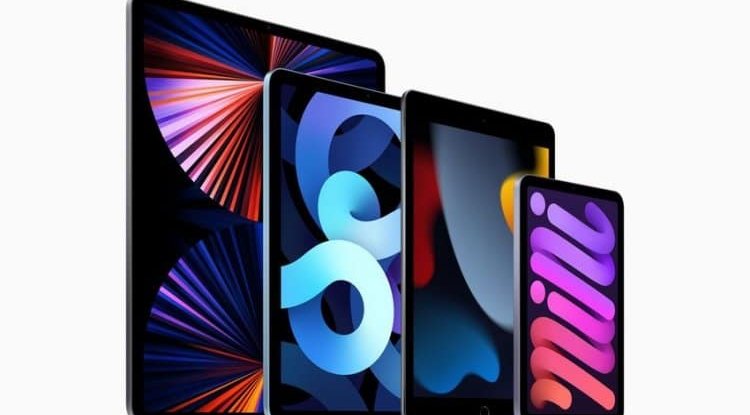 Given that months before the official presentation of the new generations of iPhones, numerous rumors were circulating on the network about phones and the options that devices will have, Apple's conferences are more or less a confirmation of what we already knew.

The same can be said for this latest generation of iPhone and the four models that Cook and team unveiled tonight. The design is more or less similar to its predecessor, as well as the diagonal of the screen. The iPhone 13 Mini comes with a 5.4-inch screen, the iPhone 13 and 13 Pro have 6.1-inch screens, while the Pro Max’s screen has a 6.7-inch screen. So, just like on the iPhone 12 models, there is a little more space on the front now because Apple has reduced the hardware notch in which the front camera and sensors are located, which will be welcomed by all fans of the company.

Although all models have improved and brighter screens, these screens are still different. Pro models thus have Super Retina XDR screens with ProMotion technology that allows a variable refresh rate from 10Hz to 120Hz. Another novelty relates to data storage. The base models of the iPhone 13 mini and iPhone 13 come with 128GB of storage, while the Pro models now also come in versions with 1TB of storage.

The new generation comes with the options we expected - stronger hardware, better graphics, and upgraded camera capabilities. During the presentation, Apple boasted that their new A15 Bionic processor is as much as 50 percent faster than the competition (they did not mention specific companies and models), while the graphics are 30 percent better on regular models and even 50 percent better on iPhone 13 Pro models and Pro Max.

Apple has paid special attention to the phone's cameras. The iPhone 13/13 mini has two rear cameras, while the Pro models have an additional triple zoom telephoto camera. Also, the ultra-wide camera on the Pro model, in addition to having autofocus, also allows you to take macro photos at a distance of only 2cm. The biggest news, though, is about shooting videos. Thanks to the cinematic mode, videos can now be shot with a blurred background. What is particularly interesting is that the focus on the recorded videos will be able to be determined later, which is an option we have not yet seen on smartphones. It seems to be reserved only for Pro series models.

Another thing that Apple boasted about tonight is the battery, which has a higher capacity in all models and, with the help of optimization, allows an hour and a half to two and a half hours longer battery life compared to the previous generation.

In addition to the phone, Apple today introduced a new generation of smartwatches. The Apple Watch Series 7 has a larger screen (20 percent more screen space), and it is the most durable watch that still has a battery that can last one working day, but now charges much faster. A new classic iPad with a 10.2-inch screen and a new iPad mini with an 8.3- inch screen were also introduced. Both models are powered by the A13 Bionic chipset and, among other things, have improved cameras and much better performance compared to their predecessors.

Here are the detailed specifications of the iPhone 13 Mini and iPhone 13 models: