Combining old cells in a new way raises the efficiency of solar panels by almost 30%. 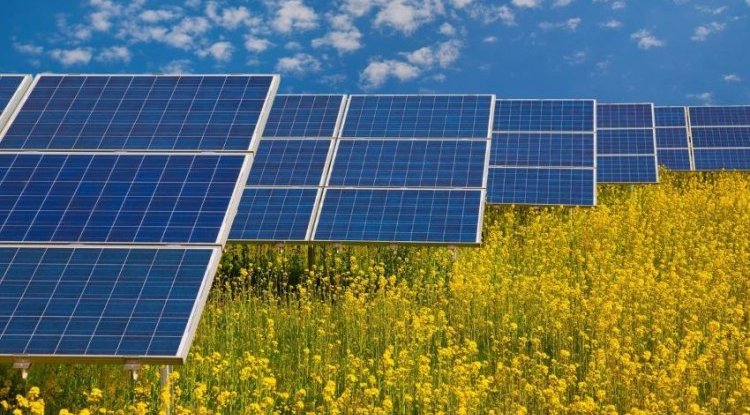 Scientists, working on the improvement of solar cells in order to make them, in addition to generating energy, as transparent as glass, have devised a new type of "transparent electrodes" that should be their key element.

Combining perovskite and silicon cells led to an efficiency increase of 28.3 percent.

Compared to the 23.3 percent offered by the silicon cell alone, this five percent improvement is huge, and study author Shashank Priya explained that it means about 50 watts more per square meter of solar cells.

Since solar farms can contain thousands of modules, that means a lot more electricity.

The first perovskite solar cells were created more than 10 years ago, and they are cheaper and easier to produce and their efficiency is higher than silicon, while new research includes the possibility of combining these two types of solar cells to be more efficient and cost-effective.

The new research builds on earlier work on electrodes for perovskite solar cells.

It has been discovered that ultrathin gold films can be used as transparent electrodes for these cells, but a problem has arisen because the uniform layer has created poor conductivity. After that, the scientists used a layer of chrome as a base for the formation of gold films with characteristics that solve the problem. When forming a thin layer like gold, the nanoparticles merge and gather like small islands. The high surface energy of chromium provides a good base for the formation of a continuous thin film of gold.

These ultra-thin electrodes have proven to be stable and very efficient for the functioning of perovskite solar cells. This perovskite cell alone showed 19.8 percent efficiency, which is a record for a translucent cell.

Everything is still in the testing phase and we should wait until the commercialization, but in the future, such transparent solar cells could be found on the windows in homes and office buildings, generating electricity from sunlight.