Even if you have no interest in Chia Coin, these new super-long endurance SSDs will grab your attention!

While other consumer models will give out quicker than you expect, Sabrent’s Plotripper SSDs will last up to 18 times longer, in some cases even more. 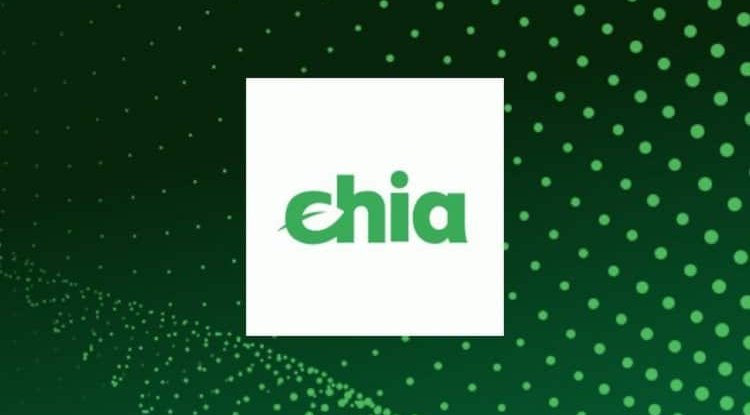 You can look at Chia mining from two perspectives. If you’re looking at it from a glass-half-empty perspective, it can lead to a storage shortage which would cause even more complications given that certain CPUs, GPUs, and even certain power supply units are out of stock almost always. However, if you are the one who sees the proverbial glass as half full, Chia mining could make SSD production put more effort into making longer-lasting drives.

That’s where Sabrent’s new Plotripper and Plotripper Pro SSDs come in. They represent the latest models with endurance ratings to which no model can measure up to.

Although these models are not yet available, it seems that Sabrent will release at least three models which will have endurance ratings from 10,000 terabytes written (TBW) to 54,000 TBW.

The company of course brought attention to their highest-end model which was made to last up to 18 times longer than your typical SSD that leverages triple-level cell (TLC) NAND flash memory chips.

Some would even say that this statement is modest given that the 2TB model of WD’s SN850, one of the best SSDs out there for gaming, has a 1,200 TBW. In comparison, Sabrent's 2TB Plotripper Pro can last up to an impressive 45 times more.

SSDs with smaller capacities can’t last that long because they fill up pretty fast (memory cells wear out after repeated write operations), add to that that the mining of Chia can destroy your typical 512GB SSD in just six weeks. However, a standard 2TB SSD could only last 160 days.

This is what’s driving the SSD production to put focus on drive endurance. The company which has been trying to do that is TeamGroup with their T-Create Expert SSDs for creators and currently, they have an endurance rating of up to 12,000 TBW. As of late, TeamGroup jumped on the new “crypto craze” wagon, promoting their SSDs as perfect for crypto mining, and Sabrent joined them with its Plotripper and Plotripper Pro.

It would come as no surprise if other drive makers decide to follow. However, the more important question would be whether the high endurance SSDs will become a norm even when Chia mining loses its luster? Let’s hope so.

Well, we may find out soon. Four weeks ago Chia was launched on the market with a starting price of almost $1,600, however, its price plummeted on the same day. A few weeks later, its price increased to almost  $1,700 before it went down again. Chia is every bit as volatile as other cryptocurrencies, and as of right now it settled around $700.

No speed ratings have been provided by the Sabrent yet, nor the information on pricing and availability, there has only been word about it coming soon. However, fast read and writes don’t have to necessarily affect endurance. T-Create drives are rated to deliver up to 3,400MB/s of sequential reads and 3,000MB/s of sequential writes – and those are great numbers for a PCIe 3.0 drive.

Let's hope that not only Chia miners will be the ones to benefit from the recent focus on SSD endurance.