Another cryptocurrency crash, followed by a cascading reaction and a panicked sell-off

It is still unclear how another cascading reaction occurred in such a short time. 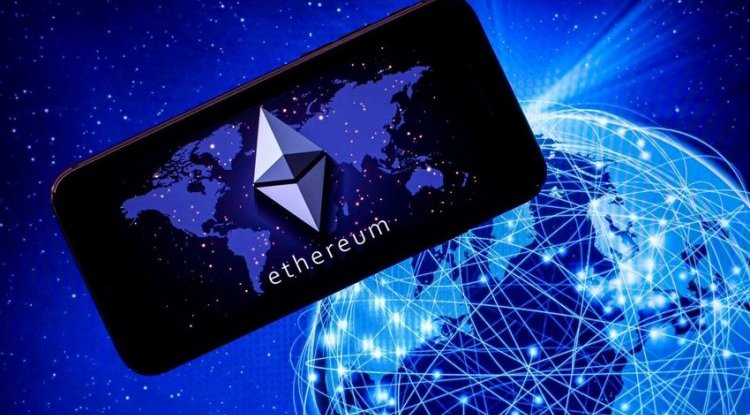 Two days ago, Bitcoin recorded another drastic decline in value, and other cryptocurrencies did not fare any better. Namely, as of September 7, there was another automatic liquidation of "overleveraged" positions in derivatives trading. Bitcoin CME Gap was positioned at 46,500 US dollars, while the value of the largest cryptocurrency a few days before was between 47,500 and 49,000 US dollars.

Clearly, given the nature of derivatives sold at exchange offices, small fish eager for quick profits have once again recorded huge losses, which according to some estimates are around $ 2 billion. A cascading reaction and a panicked sell-off followed again, which led to other cryptocurrencies.

Thus, Bitcoin fell from about $ 49,000 to 42,500, and altcoins did not fare any better, with the exception of Cosmos (ATOM), which recorded the smallest decline. Namely, this coin has recorded a growth of over 100% in the previous month and, thanks to quality projects, has intrigued many customers. Correction and purchase of dips soon followed, so the price of Bitcoin at the time of writing was about $ 43,900.

Truth be told, it is still unclear how another cascading reaction occurred in such a short time that brought down cryptocurrency prices, but given the volatility and lack of regulation, such events are not surprising at all. However, many analysts attribute this event to the collapse of the Chinese real estate market, especially the Evergrande Group, which experienced a sharp decline in the Hong Kong Stock Exchange. Namely, although it is a real estate crisis within China itself, Evergrande Group bonds are also being sold in foreign markets, especially in the United States.