The balance of the five largest inactive bitcoin addresses "hides" cryptocurrencies worth 8.96 billion US dollars, which is higher than the total GDP of Tajikistan, which amounts to 8.19 billion dollars. 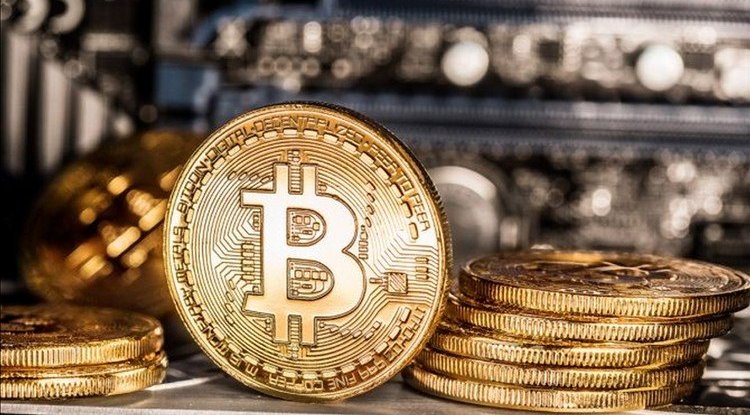 It is also worth mentioning that this value indicates only 1.1 percent of the total value of all bitcoins currently circulating on the Internet. Tajikistan is not the only one looking back at the mentioned inactive addresses.

Otherwise, inactive addresses are those addresses where absolutely no activity in terms of transactions has been recorded for a long time. In short, their owners have apparently decided to calmly wait for the right moment when to turn to a business with their lucrative cryptocurrency. Or they have some plan that is unpredictable.

However, the possibility that the owners of these addresses simply lost access is not ruled out, which is easily possible because only they have the ability to connect to their digital wallet. It is also possible that some of these addresses have been inactive since the time when bitcoin was worth only a few cents, so the owners did not even think too much about where and what they were, and when it became clear how profitable the investment was, they no longer knew how to access immense wealth.

It is more likely that this is targeted inactivity because in addition to the five mentioned, there are many other similar addresses, where there is no activity. Also, those with the most bitcoins still refuse to sell it and during the last “bull market,” they bought an additional 12.3 percent of existing bitcoins.

All this prompted the mentioned Tajikistan to turn to the domicile cryptocurrency, that is, to create it. That way, GDP could certainly increase - at least in theory.