Samsung's next premium phone will be the Galaxy S22 Ultra, for which we have previously seen CAD renders of a possible design. 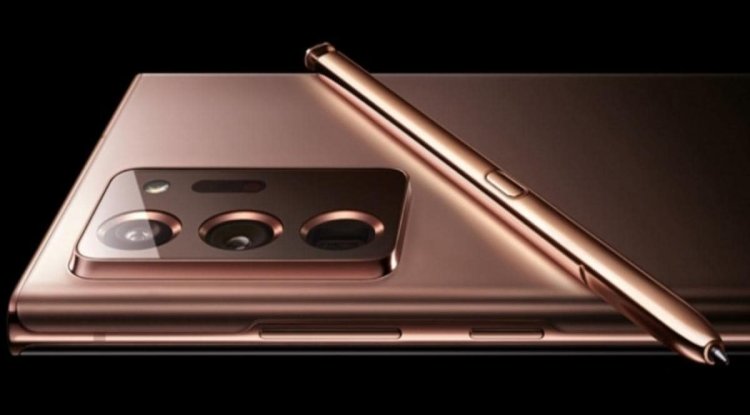 Samsung's next premium phone will be the Galaxy S22 Ultra, for which we have previously seen CAD renders of a possible design. Now LetsGoDigital and Technizo Concept offer updated renders with a different camera system on the back. Shortly after the first set of renders was released, the IceUniverse pager suggested that Samsung could implement a different camera arrangement, on two separate protrusions.

Instead of bulging for P-shaped cameras, new renders now suggest cameras housed in two smaller “islands”. This camera system should include a 108MP main sensor and a 12MP ultra-wide sensor, while the 3x telephoto and 10x periscope telephoto cameras will get an increase in resolution from 10MP to 12MP compared to the S21 Ultra.

Renders show the phone in white, black, and burgundy red. The Galaxy S22 Ultra design language suggests more about what the Galaxy Note 21 Ultra would look like if it were released, including the S Pen smartpen slot.

It is widely believed that the Galaxy S22 Ultra will be the spiritual successor to the Galaxy Note series, and information has recently emerged that the announcement of the said model could be published later than expected. The Galaxy S22 series could be unveiled in late February, during the Mobile World Congress event.